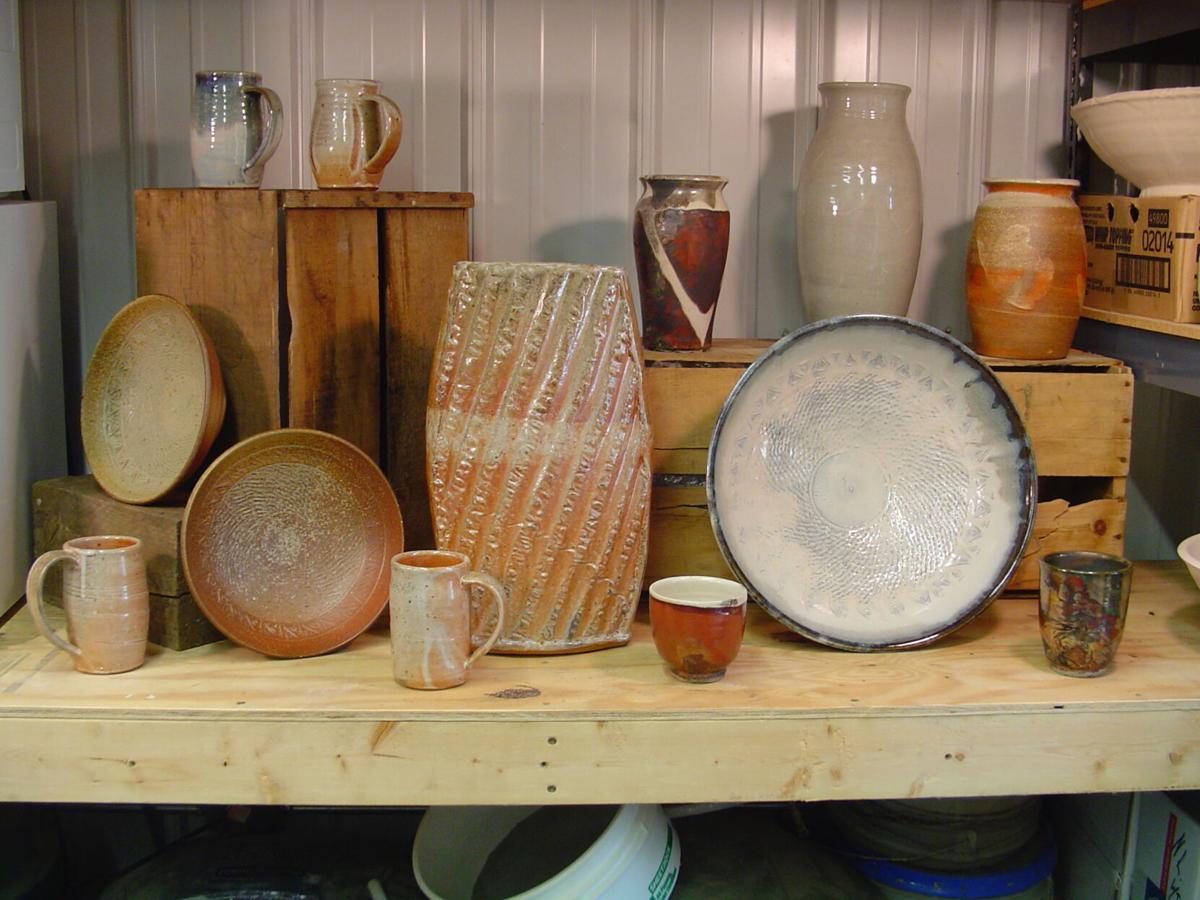 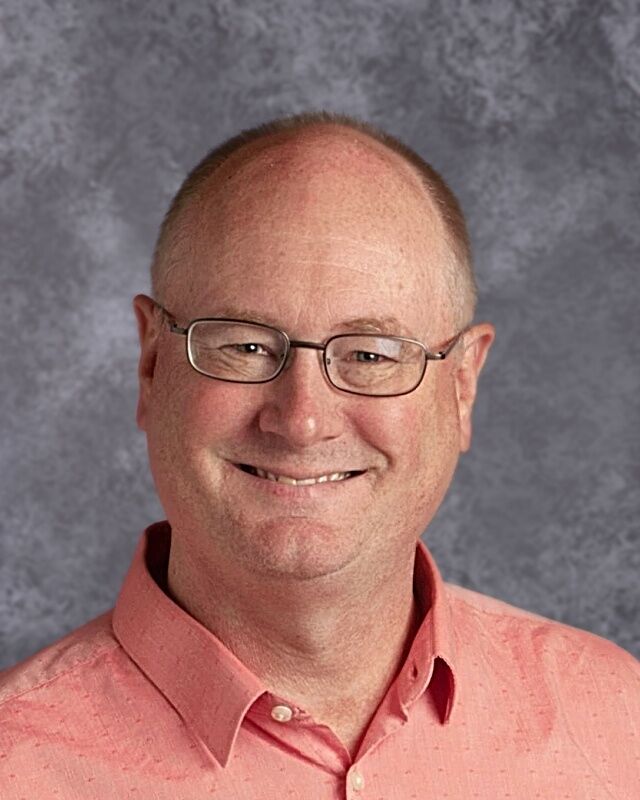 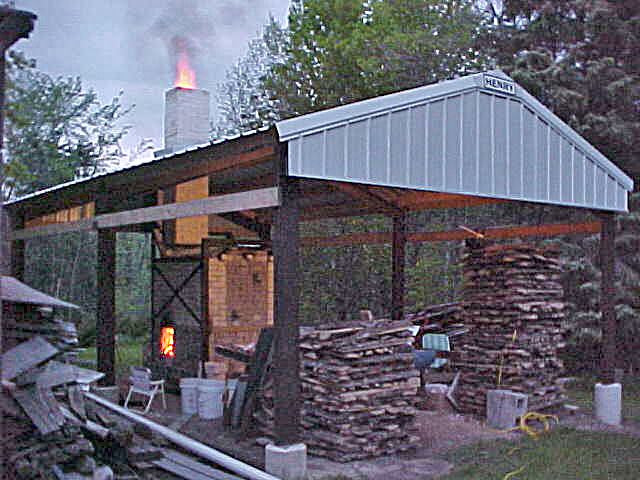 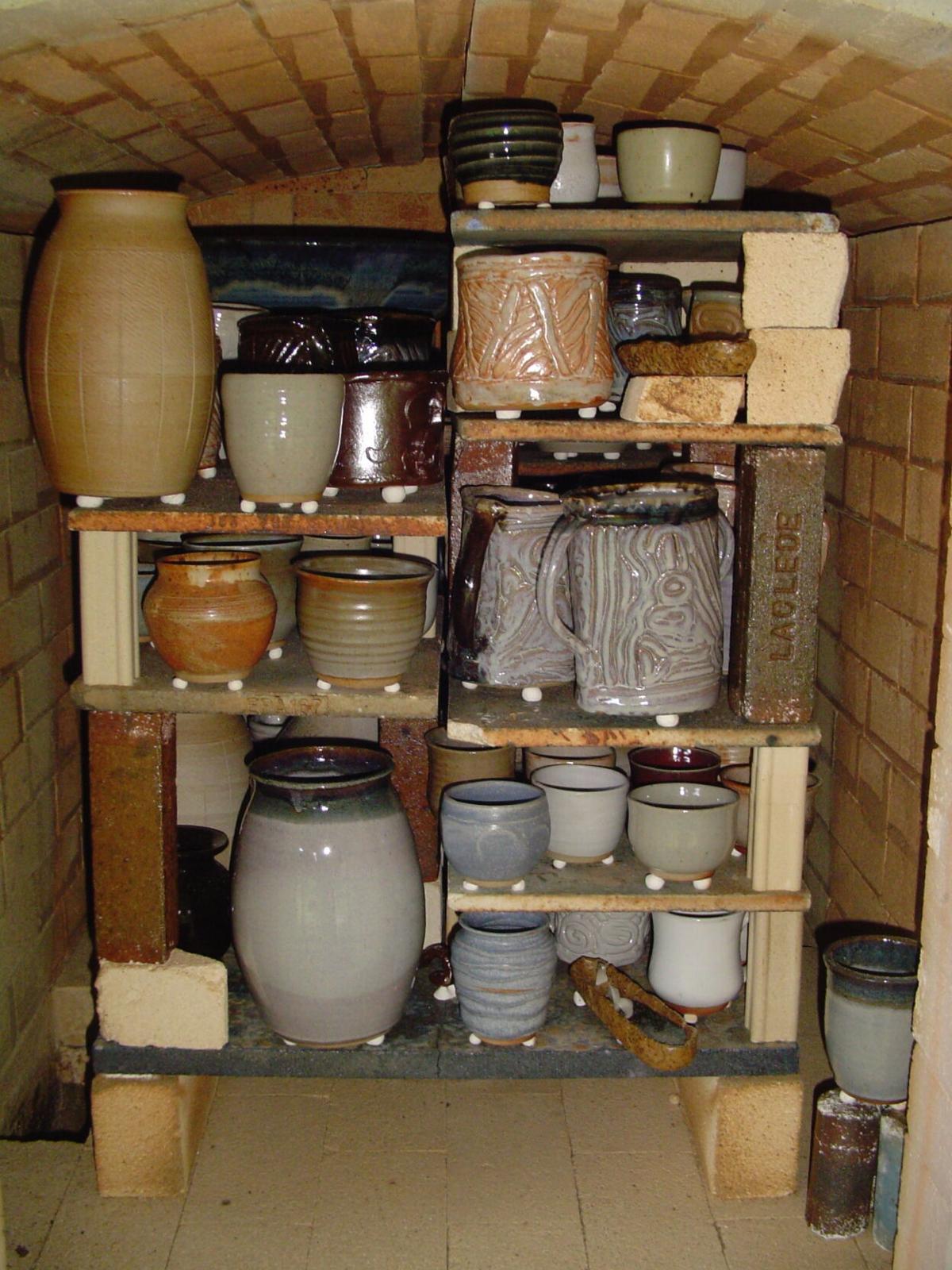 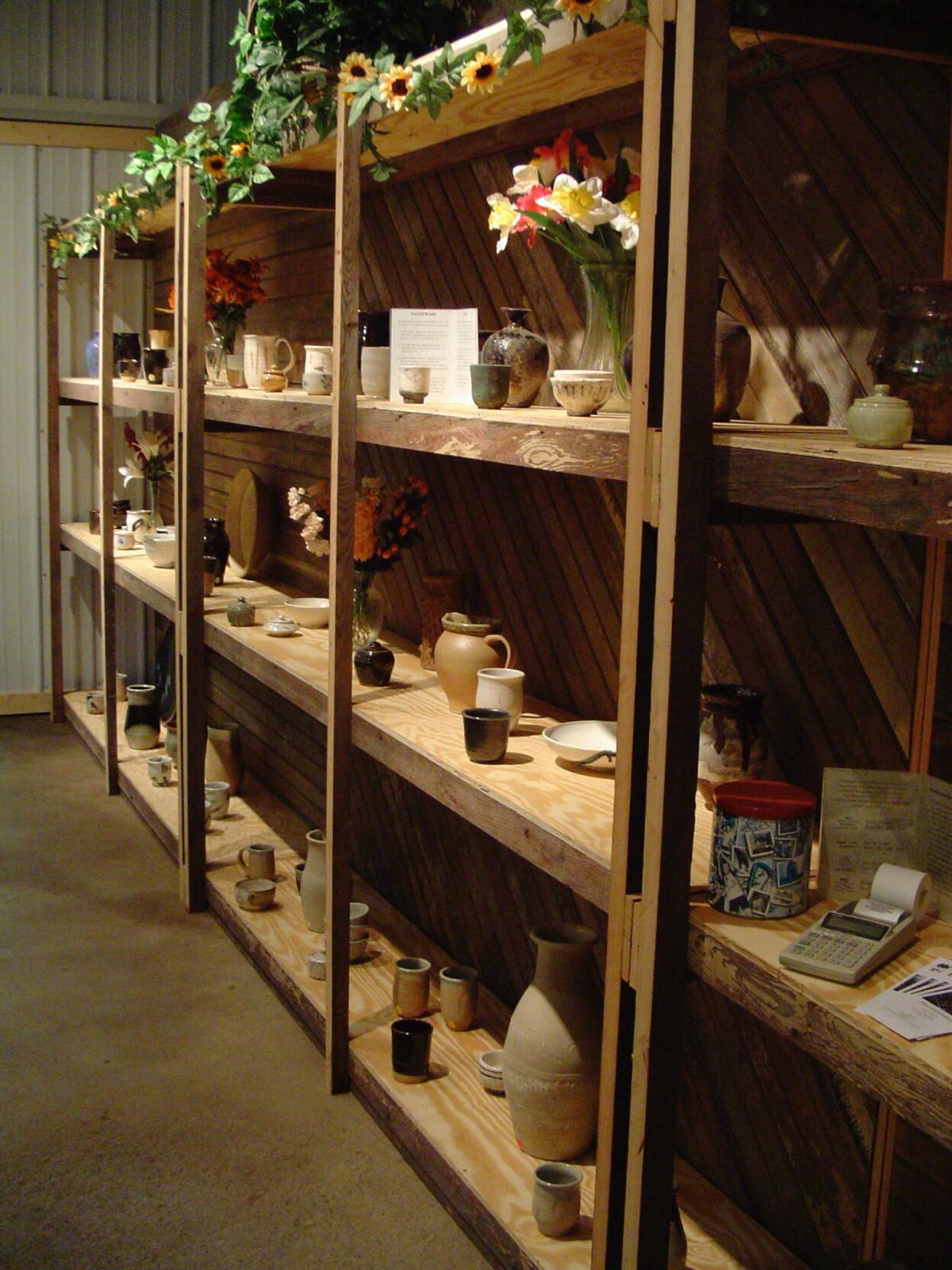 Peterson’s love for pottery and ceramics began in 1985-86. His art teacher, who was a senior at the Lutheran Brethren Seminary when Peterson was a senior at Hillcrest, assigned his upperclassmen to choose a discipline to focus on for the eight weeks leading up to graduation. Having a new ceramics program at his fingertips, Peterson dove in hands first.

While attending his first of six years of college in Wahpeton, North Dakota, Peterson was welcomed back to the Hillcrest campus Monday evenings to continue developing his craft. With encouragement and support of his former art teacher, Steve Brue, Peterson determined that art education was the direction he wanted to take his life.

Following college graduation, Peterson filled out one job application for an art teacher position at Hillcrest, he was offered the job and never looked back. Peterson just completed his 29th year as an art educator, where he offers ceramics classes, amongst others.

In 2001, during his 10th year of teaching, Peterson was looking into obtaining credits to renew his teacher’s license. He reached out to Jim Bjork at the local community college, who informed him he would not teach Peterson a class but would be more than happy to take a class with him as equals. That summer, Bjork and Peterson set out to interview potters across the state, many of whom were in the Twin Cities metropolitan area and into Taylors Falls, Wisconsin.

“That lit the fire. I had always dreamt of having my own pottery studio and kiln, but didn’t see it as a realistic goal before our kids were out of college, or at least out of high school,” explained Peterson.

With his interest piqued, Peterson interviewed a gentleman who introduced him to the opportunity to receive a master’s degree designed specifically for visual art teachers. The program has since ended, but Peterson was able to take advantage of it, which allowed him to effectively build his business as his homework.

With initial, romantic ideas about transforming an old grainery into a pottery studio laid to rest through his interviews with other potters, Peterson decided to remodel an old blacksmith shop on his property into a showroom and studio with a wood fire kiln in the back. Pine Hill Pottery was fully operational in 2003.

In 2006, HGTV travelled to Pine Hill Pottery to shoot an episode featuring Peterson and his work. The experience challenged Peterson, as he created multiple, identical versions of the same vase. As a potter who appreciates the individuality of every piece he creates, the filming process introduced him to a process he hadn’t previously paid much attention to. The episode can be viewed on his website at sites.google.com/site/pinehillpottery/home/artist-gaylen-peterson.

Peterson took a hiatus from Pine Hill Pottery to enjoy the experience of watching his daughters grow up, but the Pine Hill Pottery showroom has remained open with shelves well stocked. With his children grown and living lives of their own, Peterson plans to fire up the kiln and get back to creating new pieces this summer.

Discuss this article with your neighbors or join the community conversation.