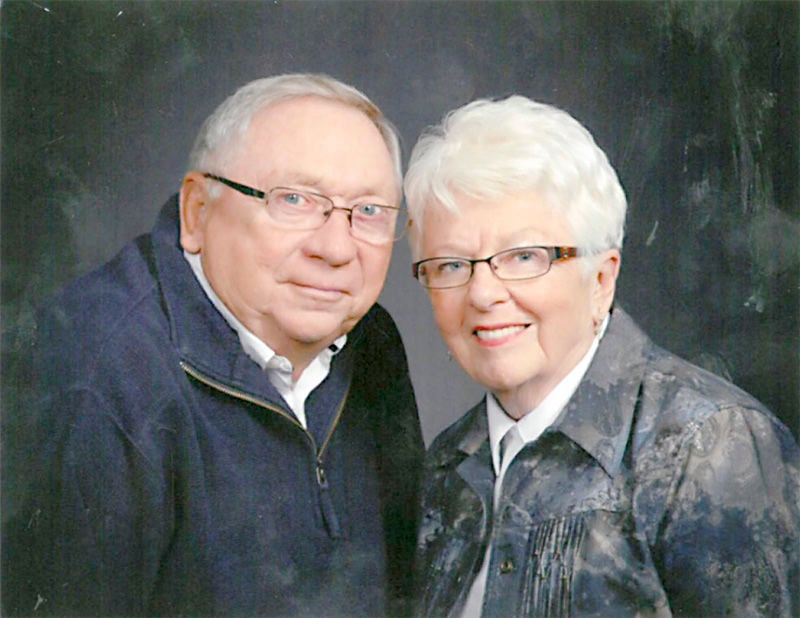 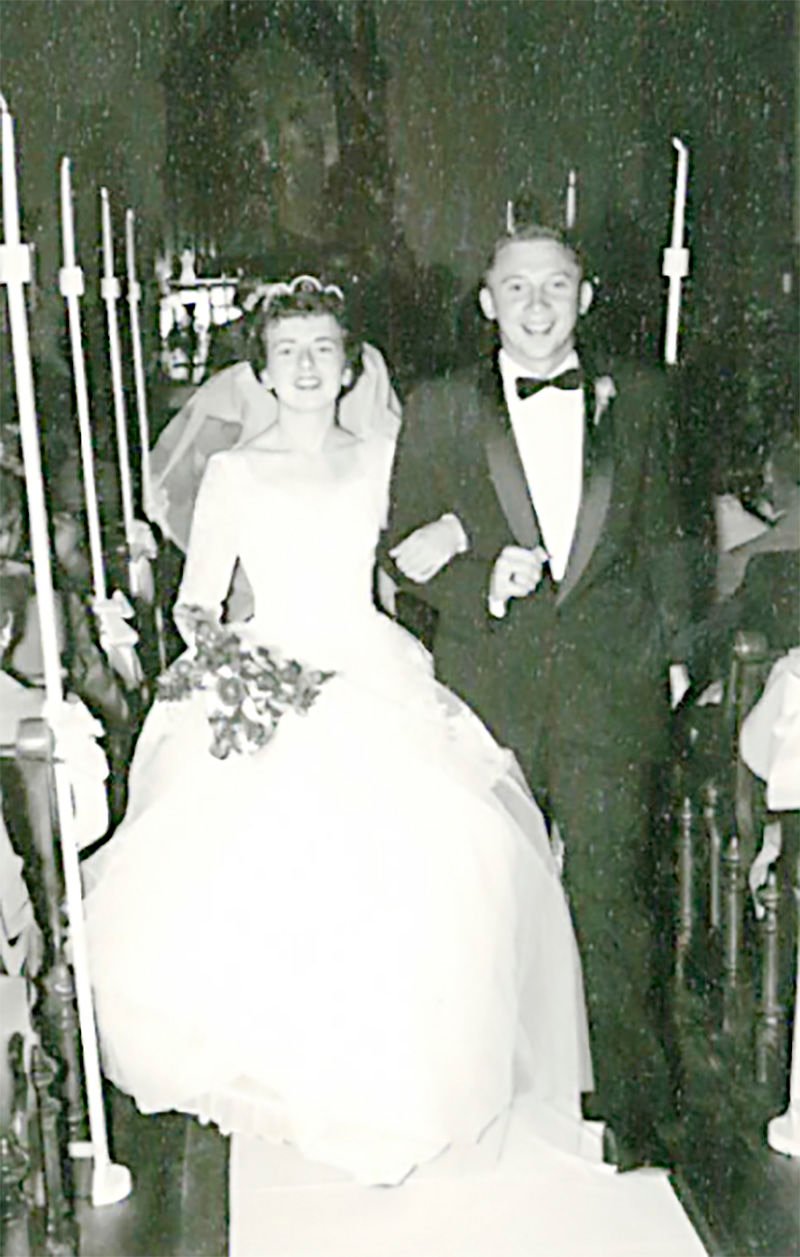 George and Joyce Sawyer of Wheaton will celebrate 60 years of marriage on September 27, 2017.

George and the former Joyce Nelson were united in marriage on September 27, 1957, at Aurdal Lutheran Church in Underwood. They have spent their married years in Wheaton and have four children, Carrie (Mike) Gauger, Jill Sawyer, Craig (Kay) Sawyer and Jeff (Karen) Sawyer, 14 grandchildren and nine great-grandchildren.

George and Joyce will be celebrating their 60th anniversary with their family.