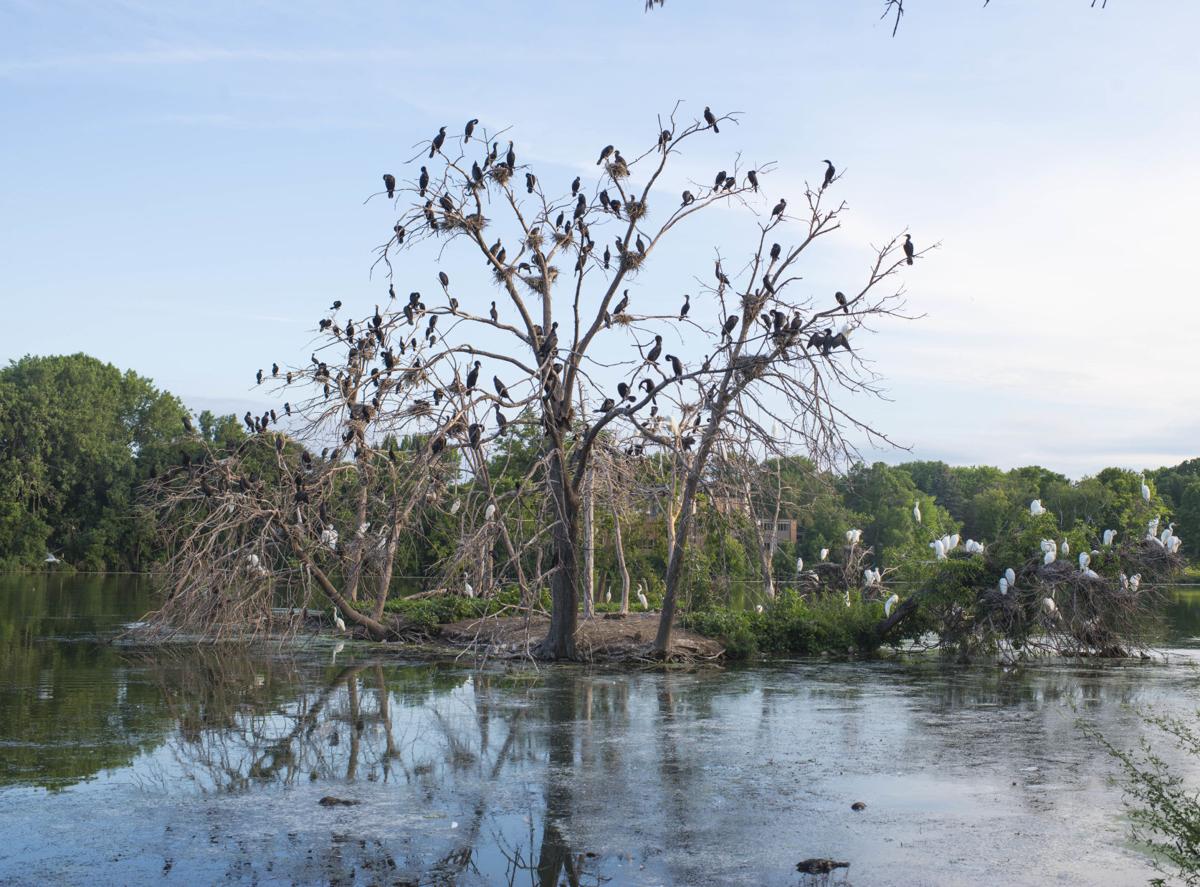 When the wind blows: The Grotto Park rookery was damaged by the recent storm killing some wildlife. 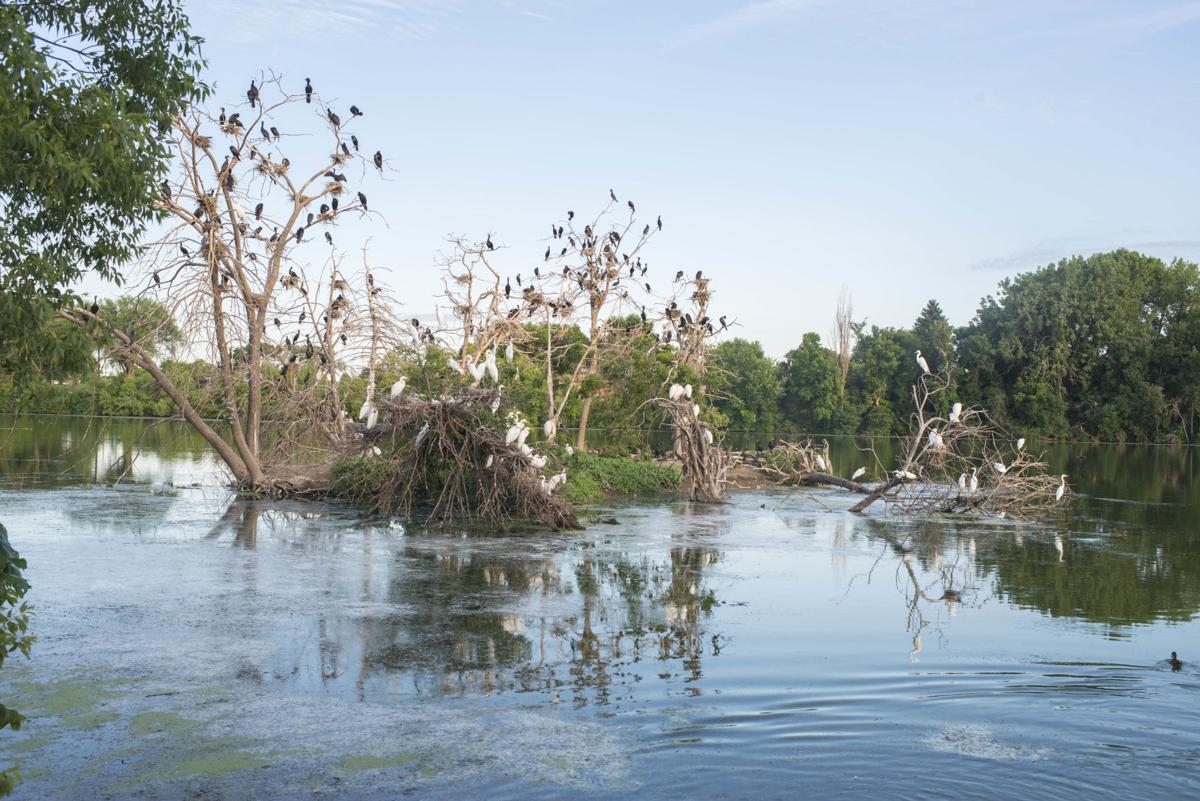 Another angle of the damaged rookery at Grotto Park.

When the wind blows: The Grotto Park rookery was damaged by the recent storm killing some wildlife.

Another angle of the damaged rookery at Grotto Park.

A group of local birding enthusiasts did their best to save young egrets Sunday evening after two violent storms swept through Fergus Falls.

Wayne Perala was pursuing his birding hobby out by Orwell Dam Sunday afternoon before returning home just before the first storm struck the city.

“We got hit with two storms back to back,” Perala said. “There was a lot of trees down in the city and a lot of localized flooding.”

Fearing the storm had raised havoc with nesting egrets at Adams Park, Perala hurried to Grotto Lake on the southeast side of Fergus Falls where a rookery of white egrets and black cormorants live.

What Perala and other birders found at the park was not so fine.

A large tree bearing the nests of many birds had been blown down. Young egrets were everywhere.

“About a dozen baby egrets were killed immediately,” Perala said. “We were able to save four of the egrets we found on the road (next to Grotto Lake) and along the shore.”

As a birder, Perala knew the limits of what he could do. Egrets are born with dagger-like bills for spearing their prey. An adult bird stands about 3 feet in height.

“If you don’t known what you’re doing you can be severely injured,” Perala said.

He did not want to travel out to the small island on Grotto Lake where many of the birds nested for fear of arousing the already shaken wading birds.

Perala and his fellow volunteers could not save the young egrets that were blown from their nets into Grotto Lake.

“I know that we lost six egrets that were blown out into the water,” Perala said.

The young egrets that were saved were taken in by Jen French, another Fergus Falls birding enthusiast. Perala said French put the young egrets in a box and wrapped them in a blanket. One bird died Sunday night but the remaining three survived and were taken to an animal rescue center Monday in Park Rapids.

Perala said pictures of the surviving egrets have been posted on the Birders of Western Minnesota Facebook page.