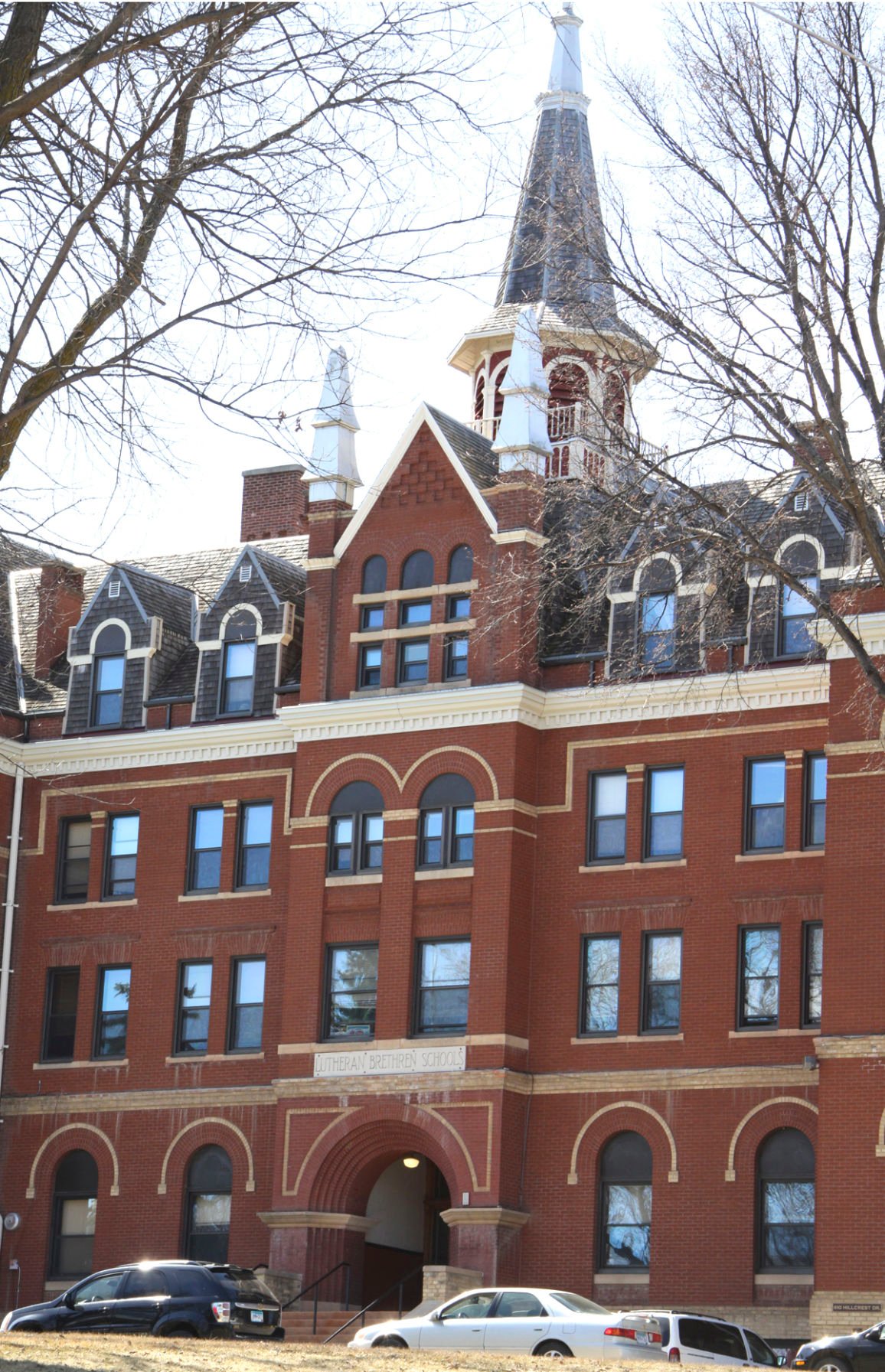 Partnership: Hillcrest Lutheran Academy will be partnering with Morning Son Christian School to offer a full Christian education from prekindergarten through 12th grade. 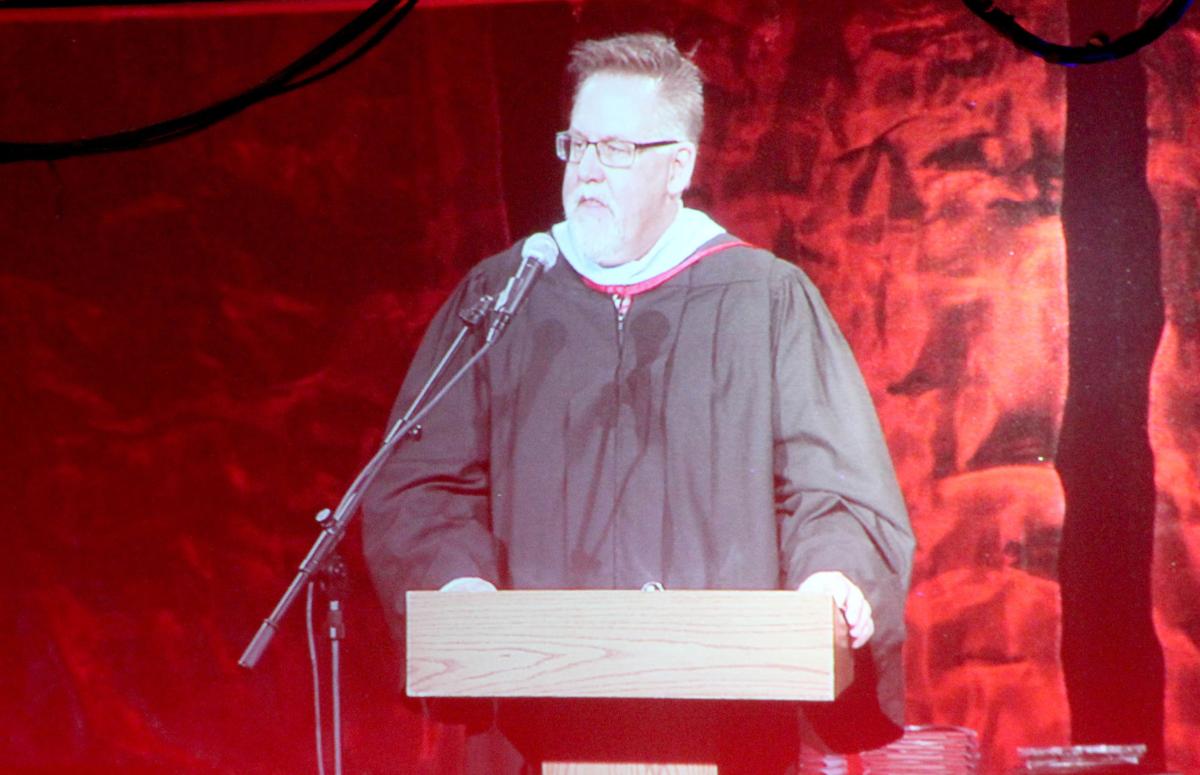 Partnership: Hillcrest Lutheran Academy will be partnering with Morning Son Christian School to offer a full Christian education from prekindergarten through 12th grade.

This fall Hillcrest Lutheran Academy will be seeing a few changes when students return for the 2019-20 year as the school announced a change in curriculum and a new partnership with Morning Son Christian School. The formation of the partnership will be a complete classical continuum of Christian education from prekindergarten through 12th grade.

The foundation of the new Hillcrest classical Christian continuum is built from two long-standing and successful entities: Hillcrest Lutheran Academy and Morning Son Christian School. Both entities have decades of experience in Christian education and will merge beginning this fall. “It truly is an exciting time in the history of our schools,” Morning Son principal, Joyce Aamot said.

The partnership was important in continuing Hillcrest’s mission of disciple-making as the school sought to institute the spiritual formation process in an earlier academic setting.

“When I was a Hillcrest student in 1984,” Hillcrest President Brad Hoganson said, “I vividly recall former Hillcrest President Bill Colbeck announcing a new elementary school was forming in Fergus Falls called Morning Son Christian School. That I can now be part of uniting two prominent schools into one is a testament of the legacy of both institutions.”

Hillcrest Lutheran Academy has been a leader in Christian education for over 100 years as a high school and boarding school, adding seventh and eighth grade in 1995. The new partnership with Morning Son Christian School will transition grades preK–6 to Hillcrest. The two schools regularly draw students from 25 Christian churches in the region, and Hillcrest high school students from around the world. The first step in the merger will move Morning Son fifth and sixth grade into a new Hillcrest classical middle school on the current Hillcrest campus this fall. The remaining preK through fourth grade will be added as the Hillcrest Lutheran Academy elementary school in 2020.

The importance of uniting three academic entities under the umbrella of Hillcrest Lutheran Academy is exciting for the schools. However, the vision encapsulates much more, as Hillcrest migrates to a completely integrated model of classical Christian education.

By definition, classical Christian education is an approach to learning which emphasizes biblical teachings within an instructional model from the classical education movement known as the trivium, consisting of three parts: grammar, logic and rhetoric. Students learn through time-tested methods that have been the staple of Western culture and the church since the second century. Socratic teaching, debate, subject integration, and written and oral defense all provide the mental acuity to cultivate powerful minds to think and live well. Students see the big picture through the study of history, philosophy, literature, art, theology, Latin, logic, rhetoric, math and science.

A key resource during the fifth- and sixth-grade transition this fall is a familiar face. Armin Jahr, an alumni of both Morning Son and Hillcrest, brings continuity and classical content as the new fifth- and sixth-grade teacher. “I am anticipating great results as these two schools form one classical Christian school,” Jahr said. “I’m honored to be part of the story moving forward as we form one classical school for all grades.”