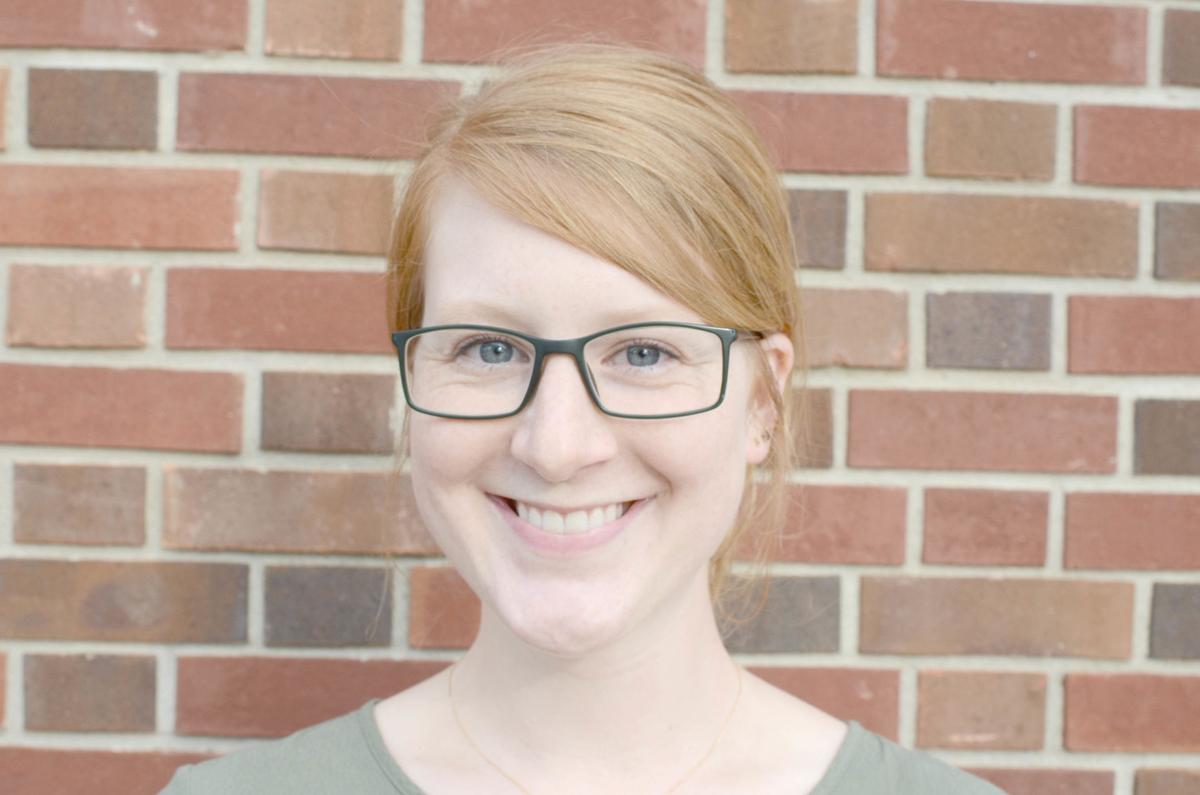 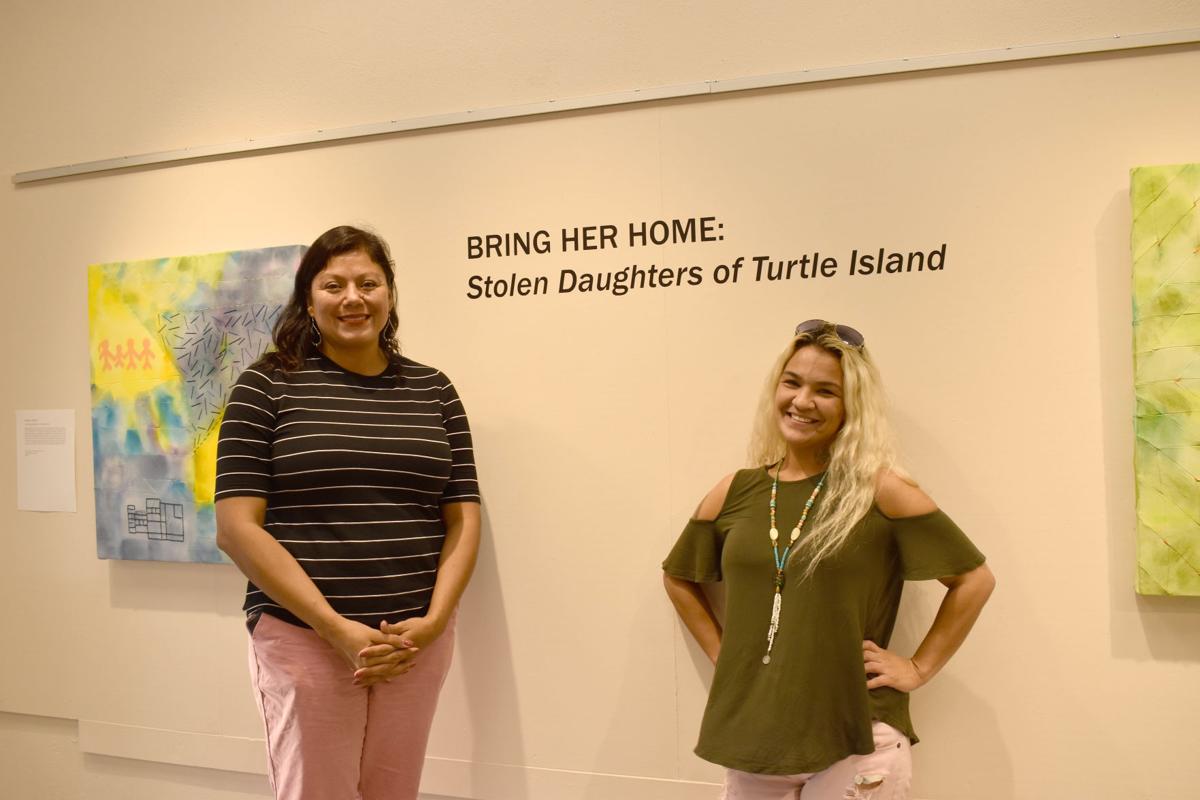 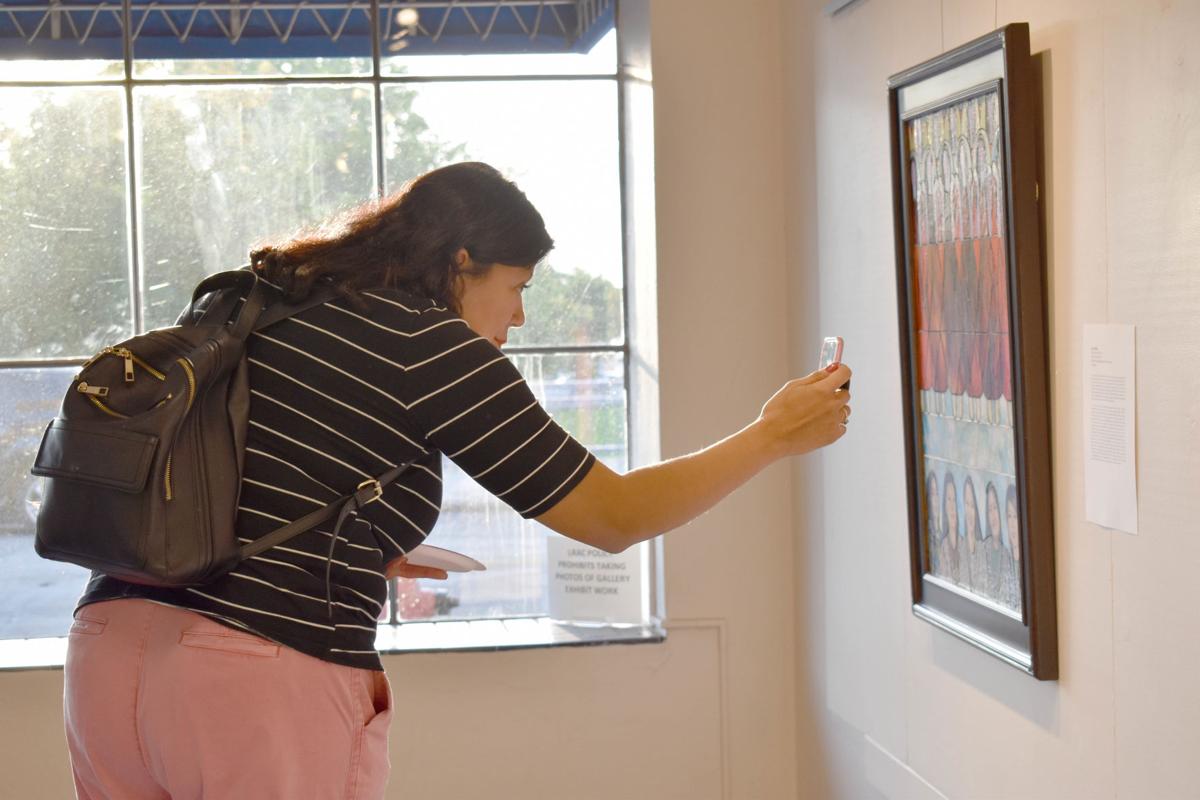 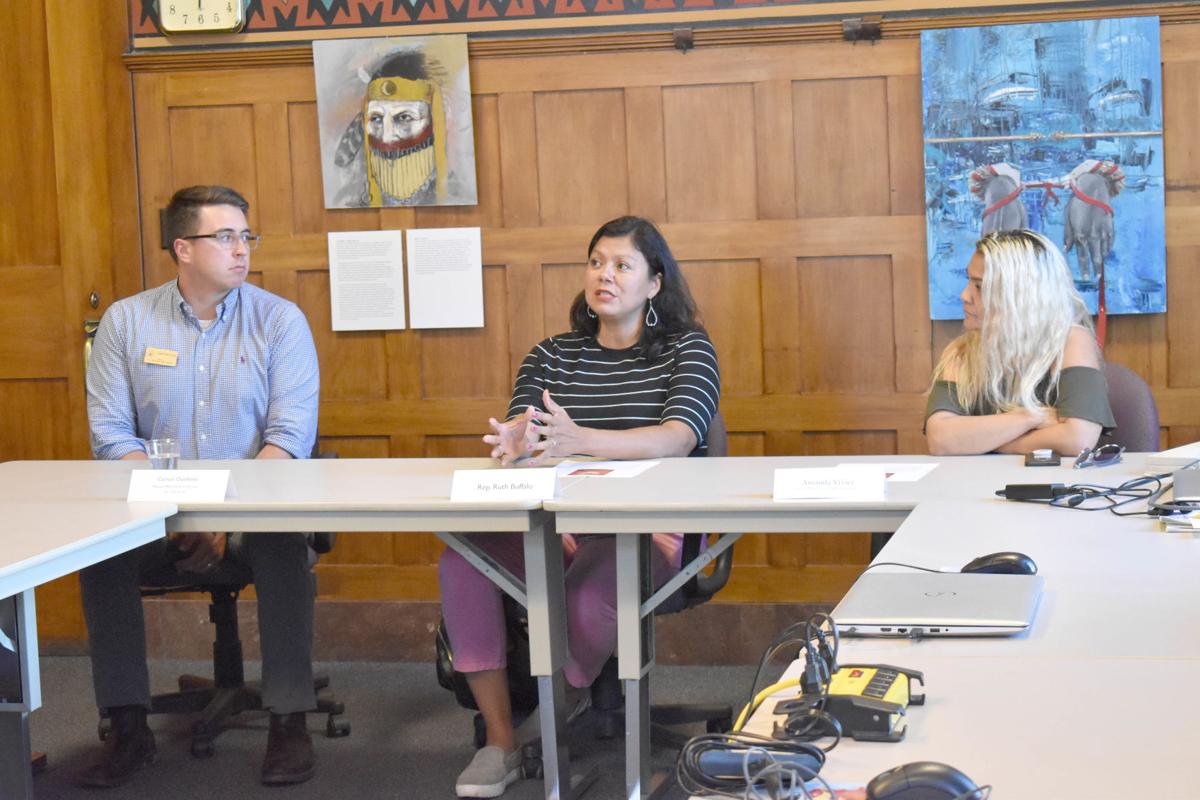 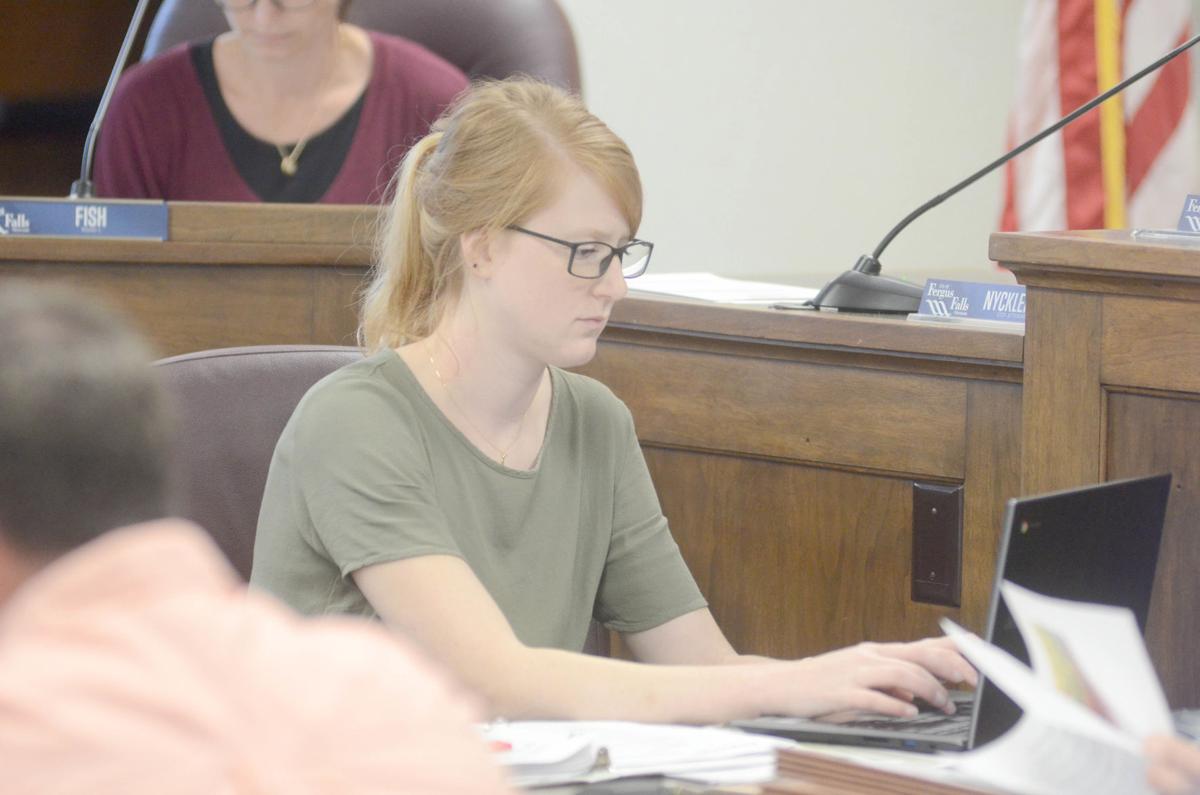 Beck, a 2008 graduate of Fergus Falls High School and a 2012 graduate of St. Olaf College in Northfield, has served for the last two years as executive director of the Kaddatz Galleries in Fergus Falls.

“I think it’s going to be an exciting challenge,” Beck said.

Following the open portion of the meeting, the committee adjourned to a closed meeting to discuss the former Norgren Properties real estate sale. Some of the items discussed in closed session were the date of an auction, the sale price and the appointment of two Port Authority members to the sale committee.