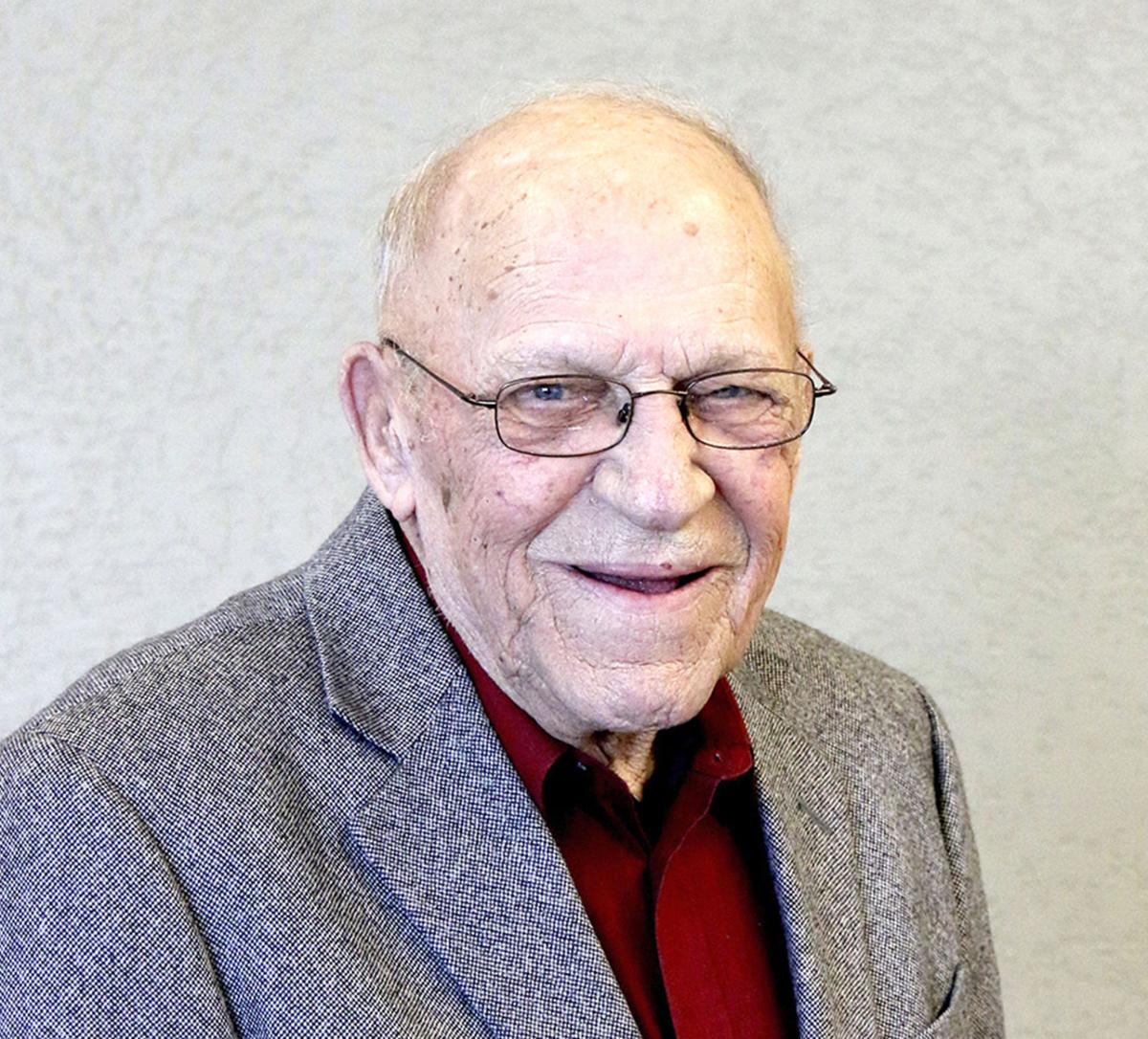 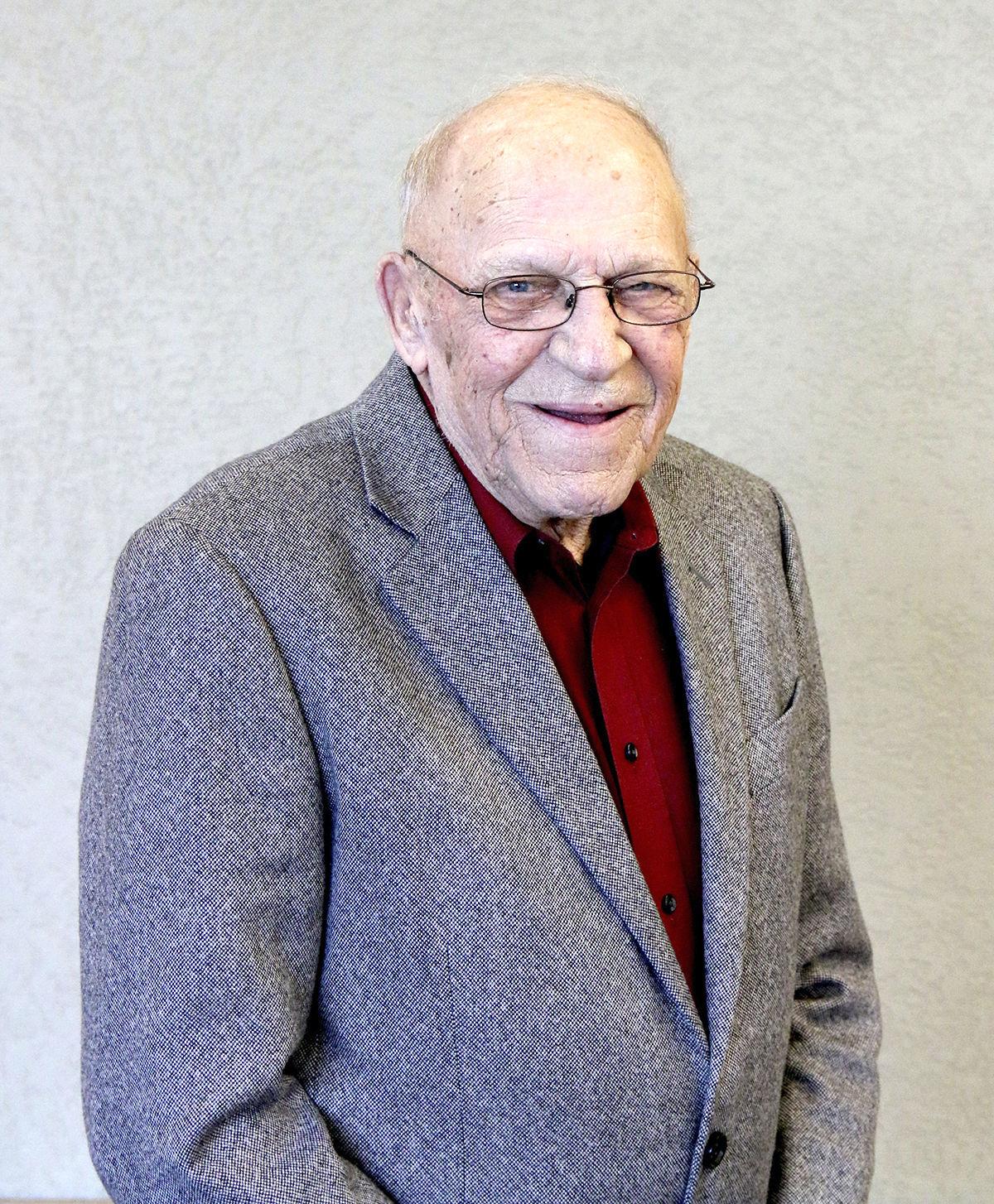 Provided. Roger Froemming passed away last week after a long battle with cancer. Froemming sat on the Otter Tail County board for 20 years.

Provided. Roger Froemming passed away last week after a long battle with cancer. Froemming sat on the Otter Tail County board for 20 years.

Froemming served in the U.S. Air Force from 1955 to 1959 after graduating from Parkers Prairie High School. He worked in many capacities after his honorable discharge from the Air Force. He worked on the Folden Township Board, serving for 20 years. Elected in 1998, Froemming spent 20 years as an Otter Tail County commissioner.

Froemming’s district was comprised of 19 townships and nine major cities and towns.

“His humility and gentle demeanor were always informed by a philosophy of serving constituents’ needs and immediate concerns,”  shares John Dinsmore, county administrator and longtime associate, “Although he was keenly aware of how county government affects people broadly, Roger never lost sight of the importance of representing and serving the individual needs of the people who lived in his district.”

During his time on the county board, Froemming served on many committees and advisory groups including the AMC’s Policy Committee, the Red River Valley Farmers and Homemakers, Otter Tail County’s Problem Solving/DWI Courts, the law library, the Viking Library Board, Lakeland Mental Health Center, and many more.

Froemming had planned to retire from his position on the county board with a new commissioner taking his place in January 2019.

“What I always appreciated about Roger was his respect for and his appreciation of county staff,” OTC Public Works division director, Rick West said. “While he may not have always agreed with our recommendations or policies, he did understand the ‘how and why’ that county staff put into those recommendations and decisions.  He will be missed.”