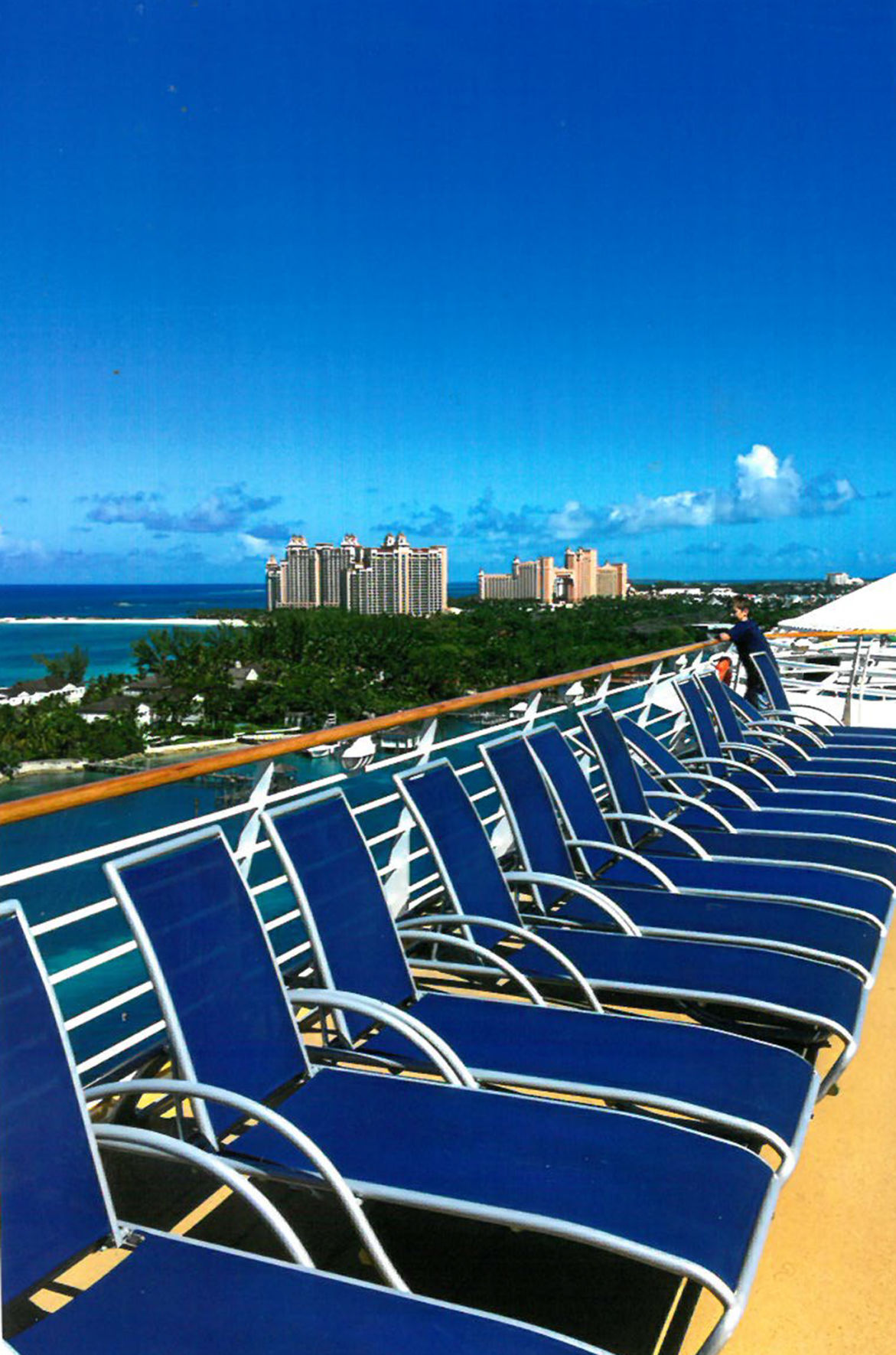 The deck on Harmony of the Seas. Provided. 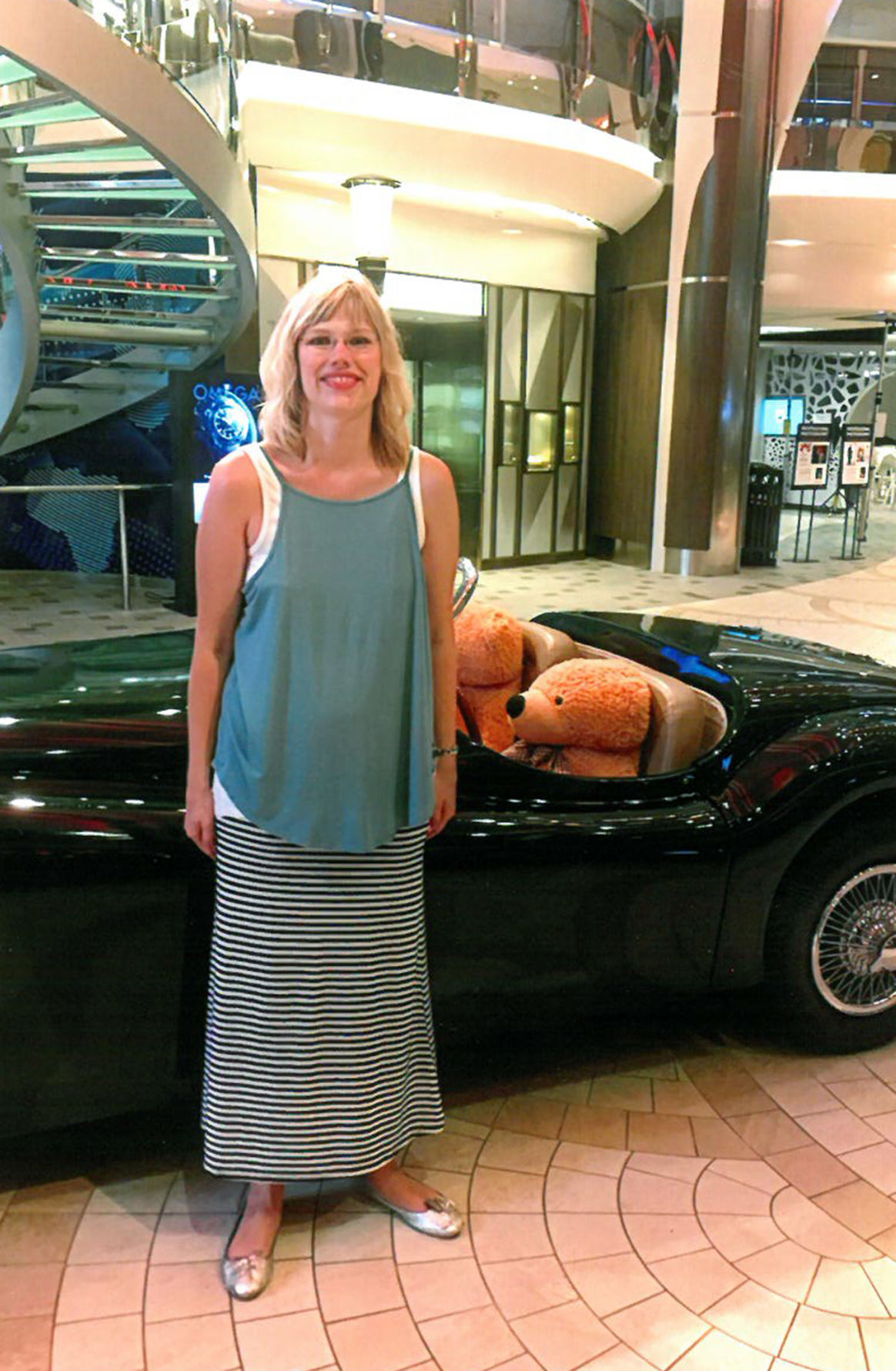 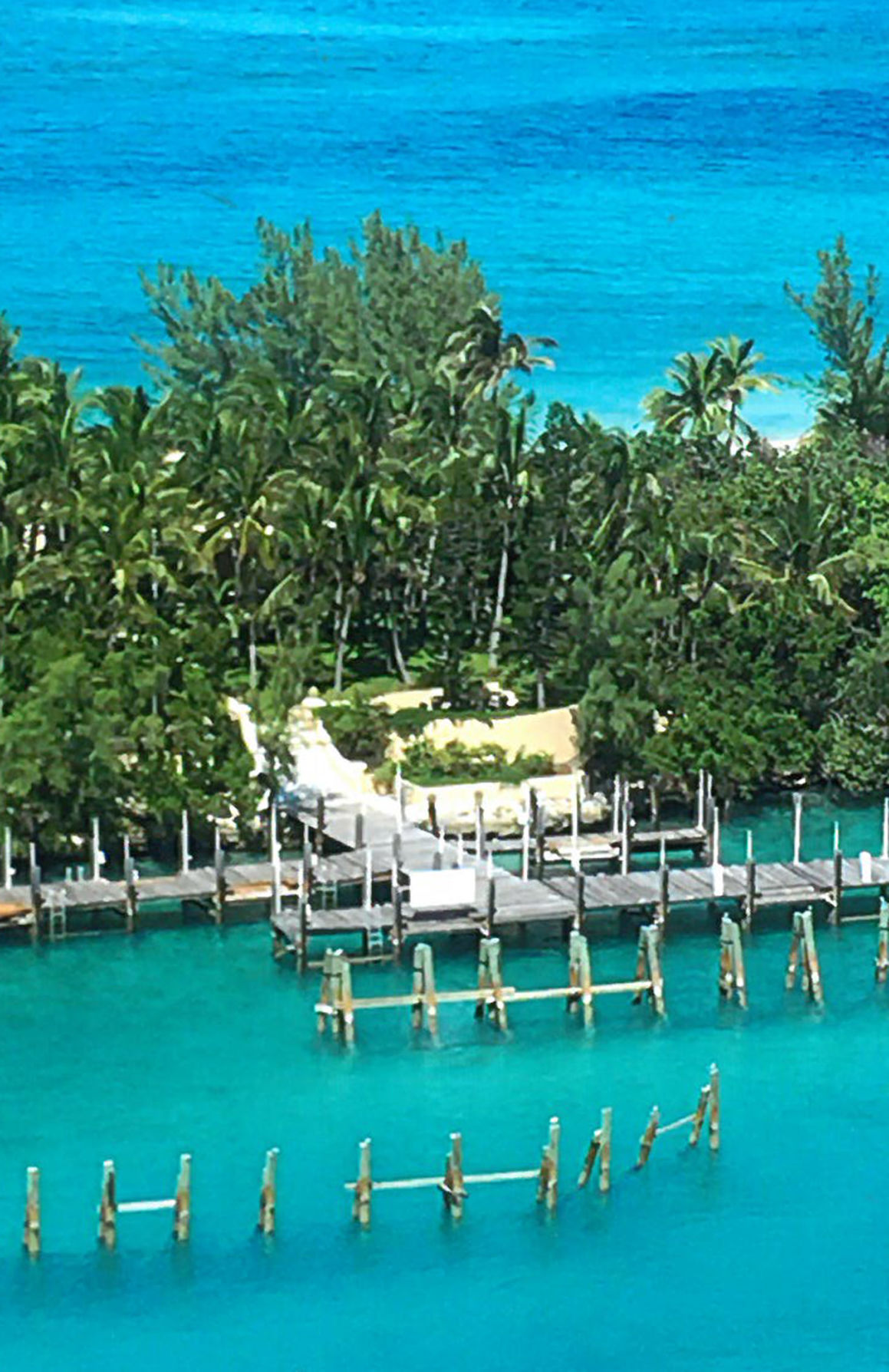 The docks in Mexico. Provided. 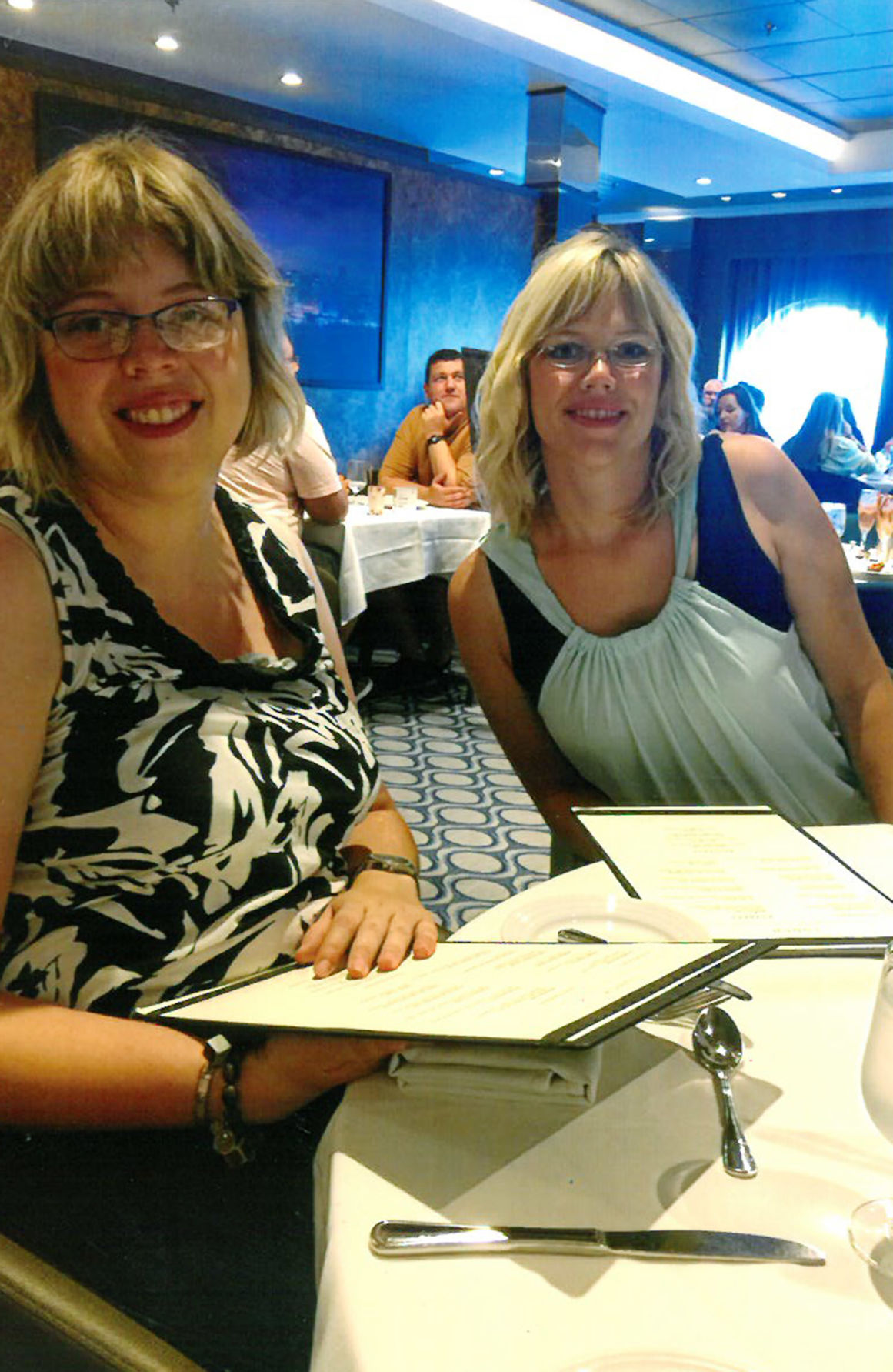 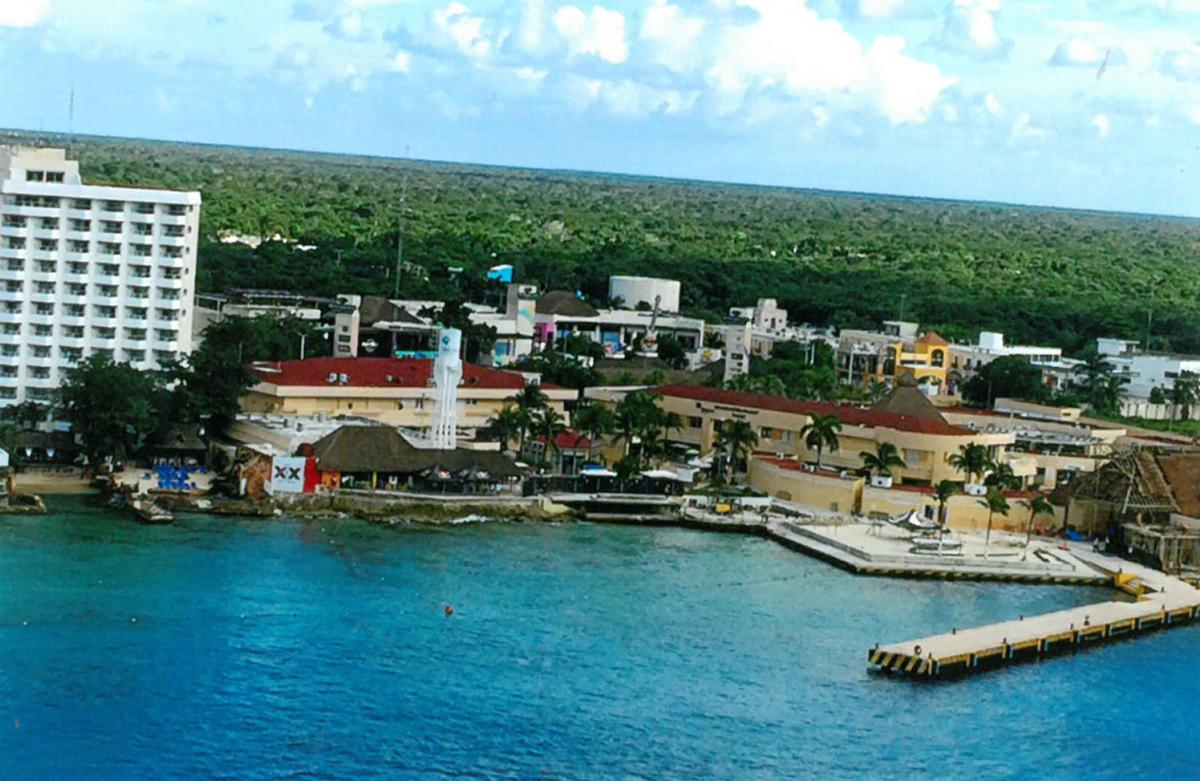 A view from Harmony of the Seas. Provided. 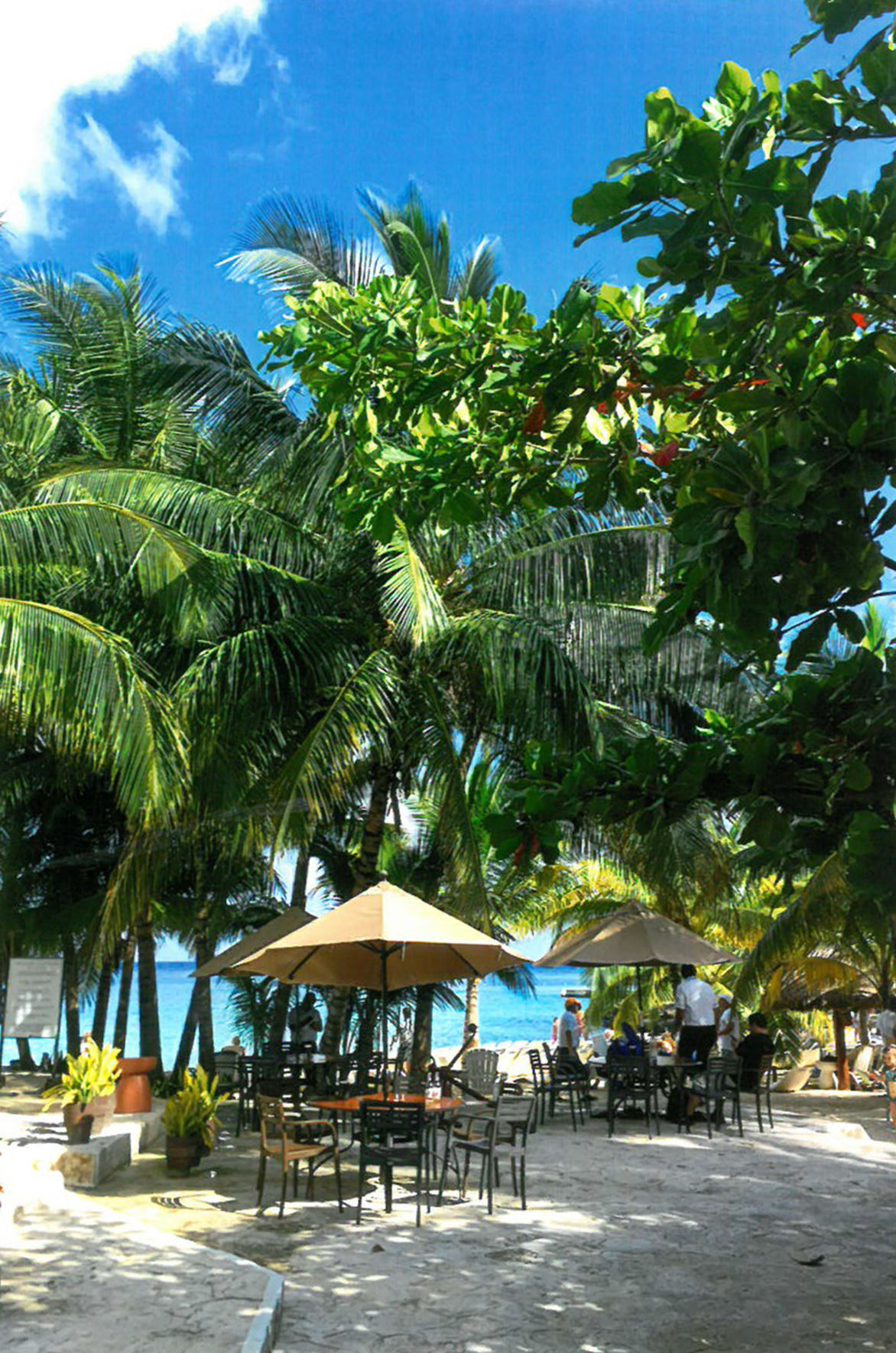 Kate Tripp saw an ocean beach for the first time on her Caribbean cruise. Provided. 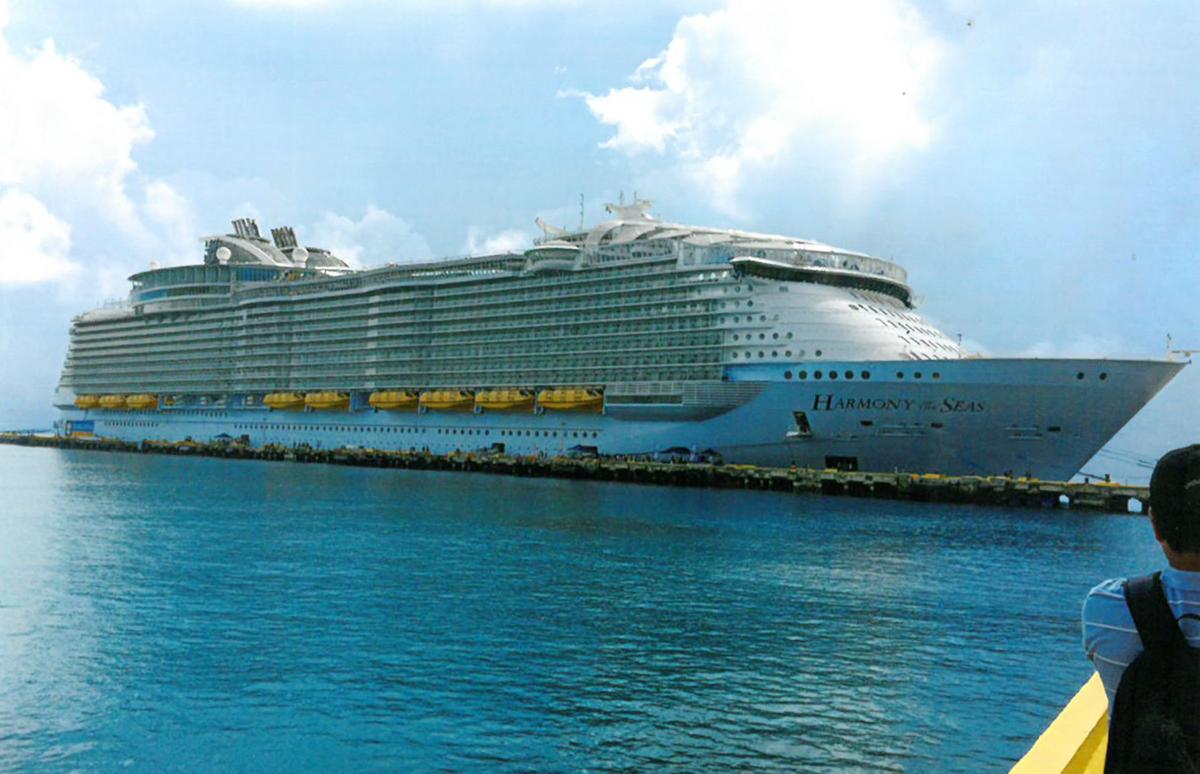 Harmony of the Seas is the largest ship in the world. Katie Tripp won a travel voucher from Lake Region Healthcare and took her family on a cruise on the ship. Provided.

The deck on Harmony of the Seas. Provided.

The docks in Mexico. Provided.

A view from Harmony of the Seas. Provided.

Kate Tripp saw an ocean beach for the first time on her Caribbean cruise. Provided.

Harmony of the Seas is the largest ship in the world. Katie Tripp won a travel voucher from Lake Region Healthcare and took her family on a cruise on the ship. Provided.

Fergus Falls resident Katie Tripp shot for the moon and then went for a cruise. During 2017’s Community Health Challenge sponsored by Lake Region Healthcare, the community logged 258,549 miles, 272 of which were Tripp’s. With her participation in the “Shoot for the Moon” challenge, she was entered to win the grand prize of $3,500.

The drawing happened during April’s Health Expo at the Bigwood Event Center.

“The room was full of people and I was very lucky that they drew my name. It was so exciting,” Tripp said.

Immediately, Tripp knew where she wanted to go.

“I knew I wanted to go somewhere with a beach, an ocean, because I’ve never experienced that,” Tripp said. Prior to the vacation, Tripp had only seen lakeside beaches.

To get the most bang for her buck, Tripp decided a cruise was the best option because of all the stops they take and the amenities on board.

Another part of Tripp’s dream trip involved setting sail on the largest ship in the world, the Harmony of the Seas, which holds more than 6,000 passengers.

Originally the cruise was planned to span the Eastern Caribbean, but with the hurricanes in the area, the locale was changed to an October trip through the Western Caribbean with stops in places like Costa Maya and Cozumel, Mexico.

Tripp decided to bring her whole family on the cruise with her. Her sister Karen Tripp and parents Richard and Sandy Tripp hopped on a plane with Katie and the adventure began.

“They were thrilled because my dad has been wanting to go on a Caribbean cruise, too, and I just knew right away it had to be on the beach,” Katie said.

Of all the experiences, it’s hard for Katie to pick a favorite.

“Getting to see the ocean was probably the highlight because that was my dream, but it was all wonderful,” Katie said.

Getting to see a production of “Grease” three times, ice skating on a ship in the ocean and trying all the food available were other highlights for Katie.

“I got to try snorkeling for the first time in Cozumel and I liked it a lot. It was beautiful with all the different fish. And I’ve never seen water so light blue,” Katie said.

The family even had the opportunity to see dolphins swimming at their last stop.

“They’re so friendly toward everyone, I would have loved to swim with them,” Katie said.

Cruises happen to be Katie’s favorite way to travel, with this being her second. The first was an Alaskan cruise in 2014, so this experience was quite different. In the future, Katie would love to take cruises in the Eastern Caribbean and Hawaii. For anyone thinking about taking a trip, Katie has some advice.

“Take a cruise. You can go so many places and I think you get more for your money. We had three stops, professional shows and I was never hungry, there was so much food,” Katie said.

If you do go on a Caribbean cruise, Katie says to pack cool and light because you’ll rarely need a jacket once out of Minnesota.

The sand, the sun and the crystal clear ocean made for a trip to remember and an amazing experience for the family.

“I was able to go on the trip of my dreams. I always wanted to see the ocean and go on the biggest ship in the world, and I did both,” Katie said.