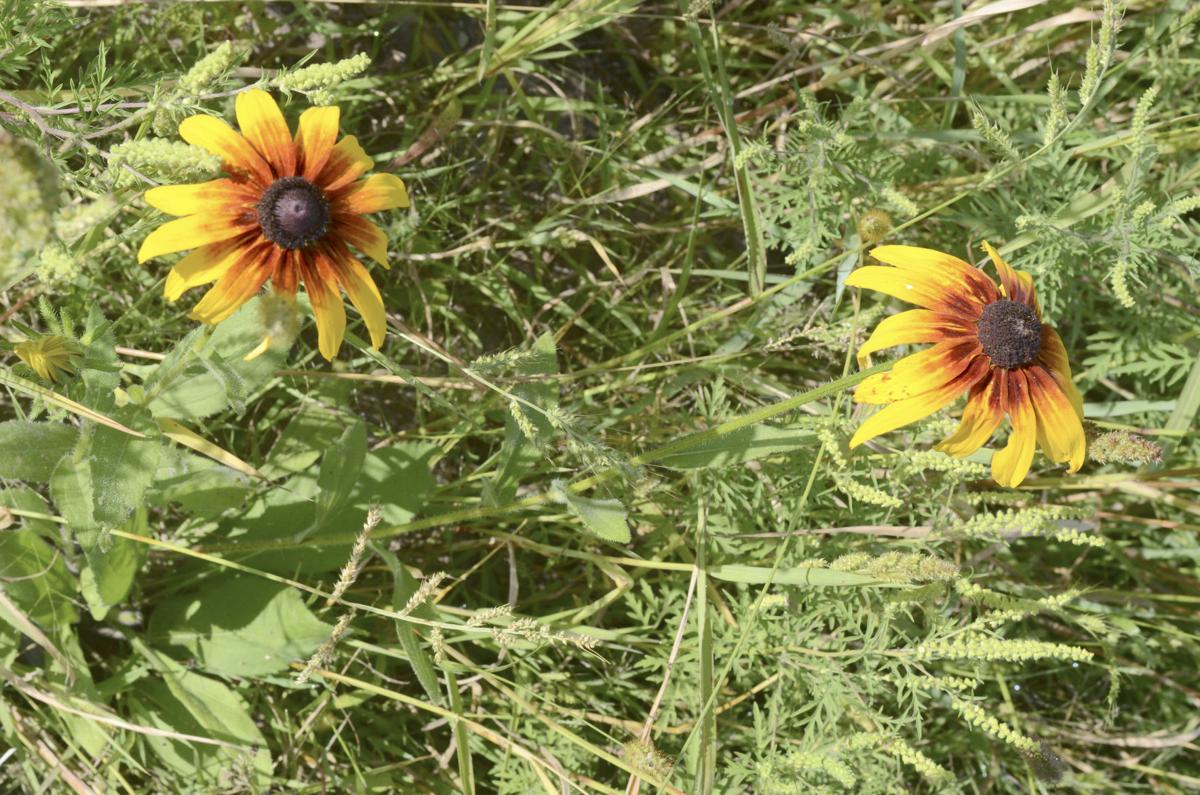 Flowers: The black-eyed Susan is a native prairie plant that grows well in the Fergus Falls area. 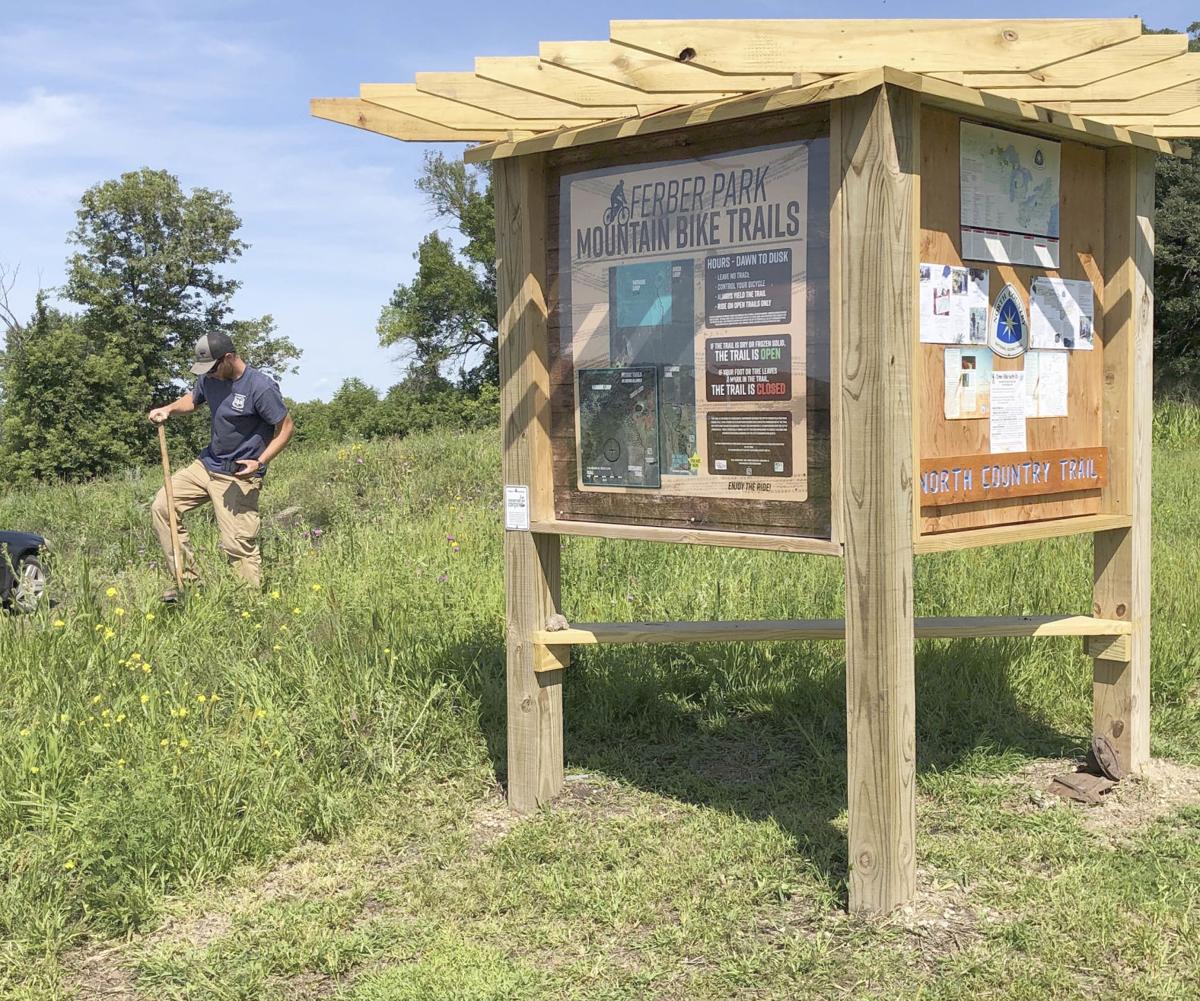 Flowers: The black-eyed Susan is a native prairie plant that grows well in the Fergus Falls area.

The roots that will someday hopefully give Fergus Falls “Prairie City USA” distinction are growing in Ferber Park on County Road 111.

Thanks to the United Prairie Foundation and its partner, Wildlife Forever, more than 300 native prairie plants were dug into the park’s soil last weekend.

The Prairie to the People movement is designed to bring awareness of the benefits of native prairie to people who live, work and play in Otter Tail County.

John DeVries is only one of the people behind the effort to native prairie plants and pollinators back to the country where they once thrived.

Otter Tail County was settled by European immigrants in the 19th century. They tilled up the native prairie land they found for crops. Three centuries later the backbone of the county’s economy is still agriculture. Native prairie has disappeared and according to DeVries, less than 1%t of it still exists.

But DeVries insists the two can coexist and for proof he offers the fact that around 500 different native prairie plant varieties can still be found in Otter Tail County.

Unfortunately, there are very few people in the county who could identify even five of them.

Native grasses provide both erosion control and vegetative filtration. The roots of warm-season grasses go very deep into the soil.

The roots of bluegrass, found in many yards around Fergus Falls, penetrates only 2 inches into the earth.

The average depth of the thick native prairie grasses is 8 feet. This creates a long-lasting, stress tolerant and low maintenance plant. Their root systems both improve drainage and increase rainfall absorption.

So how can this native habitat re-establish itself?

“The cities are the ones who will have to lead the way,” DeVries said. “Urban expansion has overtaken farm expansion.”

The United Prairie Foundation did a winter planting for the city this spring when snow still covered the landscape. Last weekend’s effort was their warm-weather planting.

“It’ll be a gift once it gets established,” Plaza said.