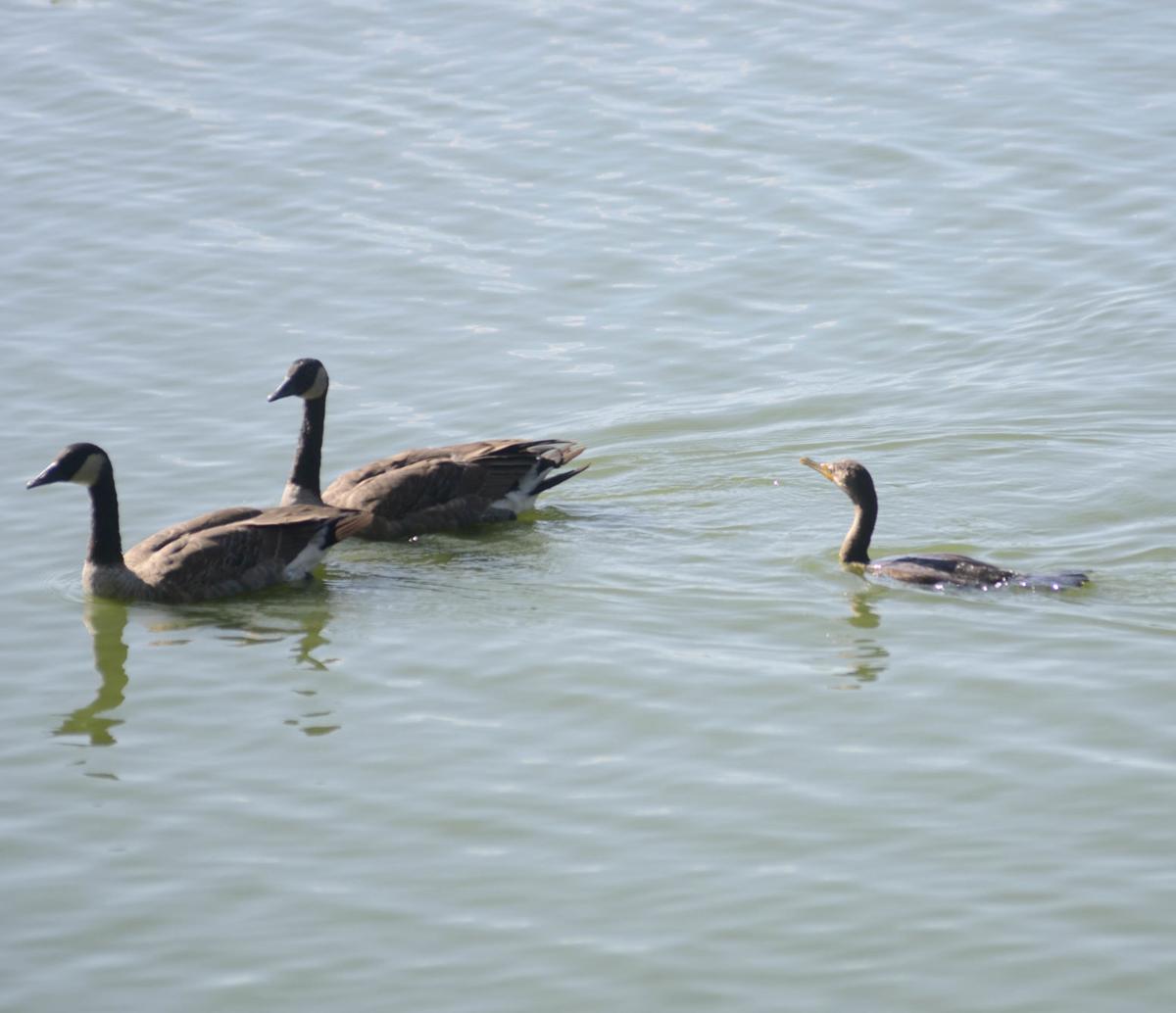 Birds of a feather: A cormorant tagged along with a pair of Canada geese in the waters of Lake Alice Thursday morning. Fish-eating birds have been observed feeding on fathead minnows and bullheads in the Fergus Falls lake. 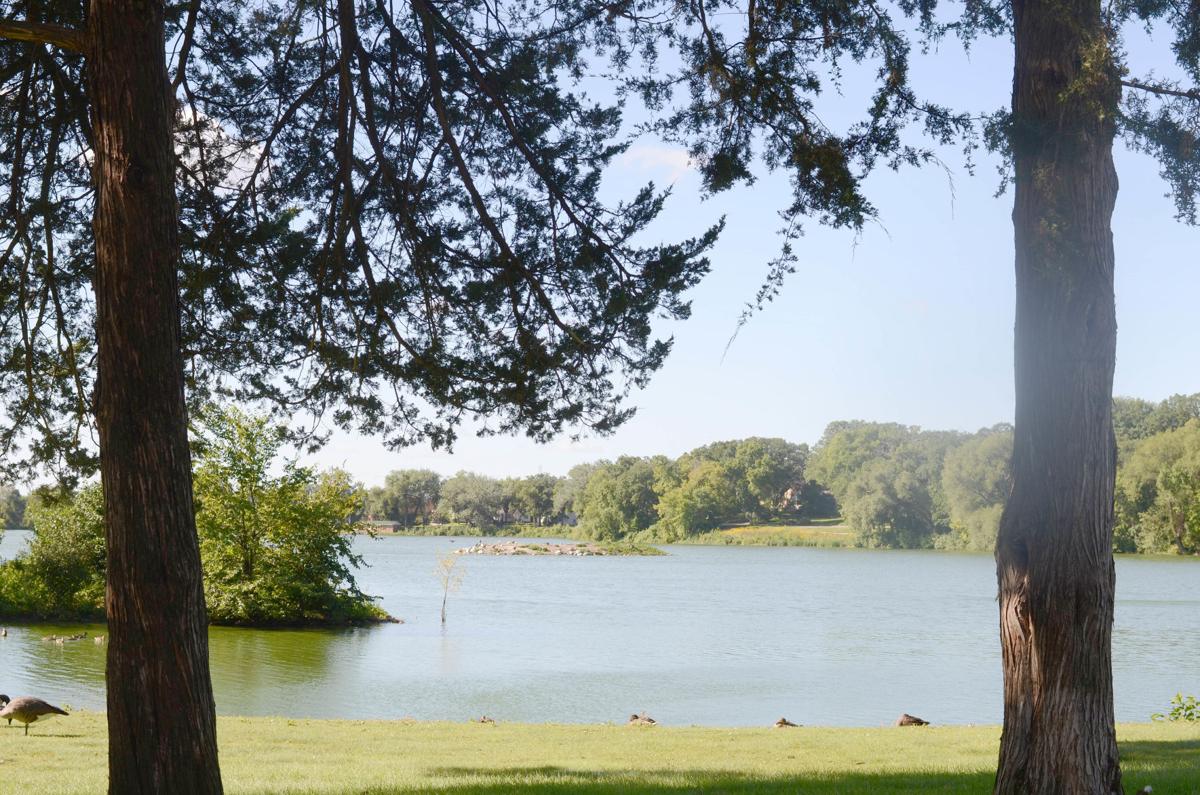 A view: Lake Alice in Fergus Falls is surrounded with homes in the heart of Fergus Falls. One of the many inhabitants of the lake are different fowl, fatheads and bullheads.

Birds of a feather: A cormorant tagged along with a pair of Canada geese in the waters of Lake Alice Thursday morning. Fish-eating birds have been observed feeding on fathead minnows and bullheads in the Fergus Falls lake.

A view: Lake Alice in Fergus Falls is surrounded with homes in the heart of Fergus Falls. One of the many inhabitants of the lake are different fowl, fatheads and bullheads.

The rumors floating around Fergus Falls these days are that Lake Alice supports a fish population. According to Department of Natural Resources assistant fisheries supervisor Howard Fullhart, it is not just another fish story.

“I’ve seen both fatheads and bullheads,” Fullhart said in commenting on Lake Alice’s fishery. “They can make it up the waterways and the city has a pipe they run down to the river.”

Birds have been seen dining on Lake Alice’s fishy fare and the notion that the 31-acre lake could be turned a fishing pond appeals to some.

“I don’t know of anything specific, but we would always be open to developing more fishing opportunities for kids,” Fergus Falls City Administrator Andrew Bremseth said. “We have discussed this in relation to the dairy site in the past, but nothing concrete has been defined. We did partner up at Godel Park (Hoot Lake) with a local neighbor to provide an extra dock for fishing and swimming a few summers ago.”

The main benefactors of the fishery so far are cormorants, fish-eating birds protected by federal law. Egrets and herons are also fond of gobbling up the little fish.

Fullhart is not inclined to credit the bird life around Lake Alice for bringing in any of the fish. His belief defies a commonly-held view by many sportsmen that birds traveling from lake to lake spread fish eggs.

“There is no scientific evidence or biological evidence that birds transport fish,” Fullhart said.

There are other ways for fish to travel. Planting fish without DNR approval is not legal but it does happen. One bait dealer pointed out the eggs of a bullhead can be transferred from lake to lake by not properly cleaning watercraft.

A spokesperson for a local wholesale bait operation expressed doubts that any licensed bait dealer has been planting fatheads in Lake Alice.

“If someone plants them they are crazy,” said the spokesperson. “That (Lake Alice) is not a pond that anyone would be accessed or raise minnows in.”

Fullhart is not against the idea of having a fishery in Fergus Falls, but he is skeptical about Lake Alice’s chances of becoming one. The lake typically freezes to the bottom in the winter months.

Yet if any fish species could survive in the green waters of Lake Alice it would be fatheads and bullheads.

“Bullheads and fatheads are really hard to freeze out,” Fullhart said.

In addition to Lake Alice, Fullhart has found fatheads in Lake Charles, another small lake in the city.