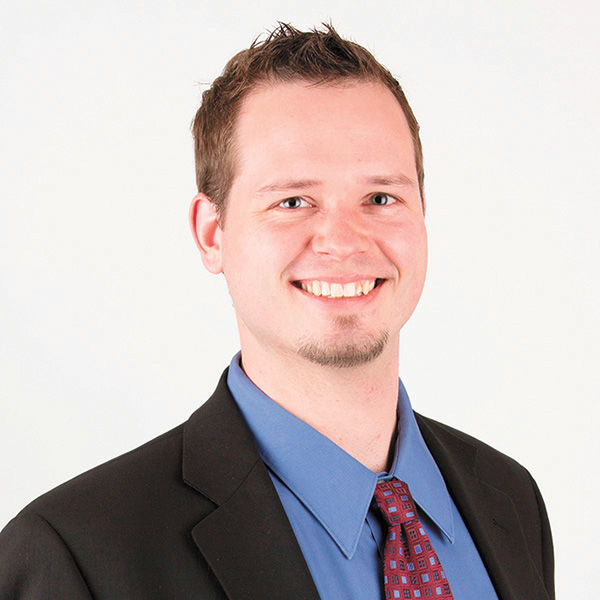 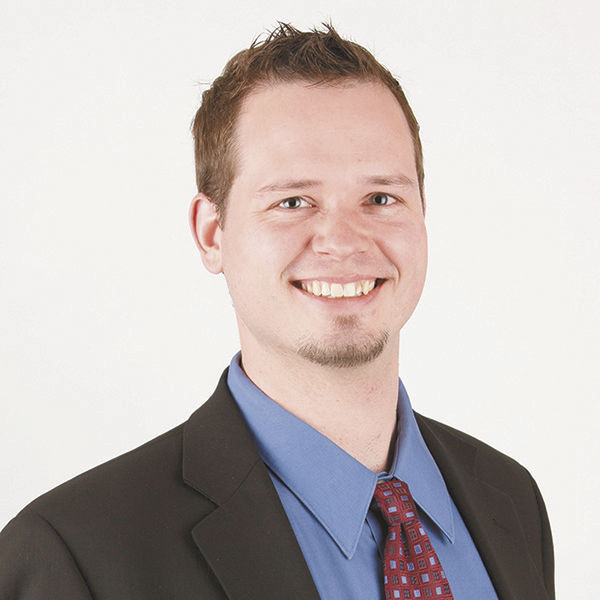 A View From the Stands

I wrote in this space that last week that the Wild’s firing of head coach Mike Yeo was too little, too late to salvage a miserable season.

The team has exploded over the past week under new coach John Torchetti, winning four straight games while averaging an absurd five goals per contest and jolting back into the Western Conference playoff picture.

Not even the mighty Chicago Blackhawks, who have been to the Wild what the New York Yankees have been to the Twins over the past decade, could derail the newfound momentum. In an outdoor home game at TCF Bank Stadium, the Wild trounced by a 6-1 margin the defending Stanley Cup champions that have ended three consecutive Minnesota playoff runs.

This performance is a far cry from the team that had lost 13 of 14 games before ultimately sacking Yeo.

So just what happened to this team to prompt such a dramatic turnaround? Torchetti’s track record as a journeyman assistant coach in the NHL doesn’t lead one to conclude that he is some sort of magician or guru who possesses mystical strategical and motivational qualities that Mike Yeo does not.

Rather, it seems that Torchetti is simply in the right place at the right time, capitalizing on one of those bizarre instances in professional sports where the coach was actually hindering the players and the team collectively from achieving their full potential.

Because the Wild’s first three games under the new regime were on the road, and the recent home game was in an outdoor environment, Torchetti has scarcely been able to hold a practice much less institute new offensive or defensive schemes. But sometimes, just getting out of the way is all it takes.

For a team like the Wild that has advanced to the second round of the playoffs for two consecutive years to be wallowing at midseason with a near .500 record, the reason for the struggles is not solely a lack of talent. We have learned that this team has the offensive firepower, defensive fortitude and excellent goaltending to go deep into the playoffs under the right leadership.

This is why dumping Yeo was clearly addition by subtraction, as team’s talented players had largely given up playing for him. With Yeo out of the picture, dormant players like Jason Pominville, Nino Niederreiter and Erik Haula have enjoyed a psychological boost and have rediscovered their scoring touch.

Is Torchetti the answer for this team over the long haul? The odds of this outcome are a lot higher now than they were a week ago. Let’s not forget that one of his success stories, coincidentally, was helping the Blackhawks – led by future stars Jonathan Toews and Patrick Kane – win their first Stanley Cup in a half a century in 2010 and build a foundation of a franchise that would win two more over the next six years.

We obviously would like a similar outcome here in Minnesota.

Over the short term, playoff hockey once again seems like a possibly for the Wild, provided that the team can prove that its recent success is no fluke. The good news is that the team is no stranger to late season runs, improbably catching fire during the second half of last season — after the midseason acquisition of Devan Dubnyk — to catapult into the playoffs and knock of the St. Louis Blues in the opening round.