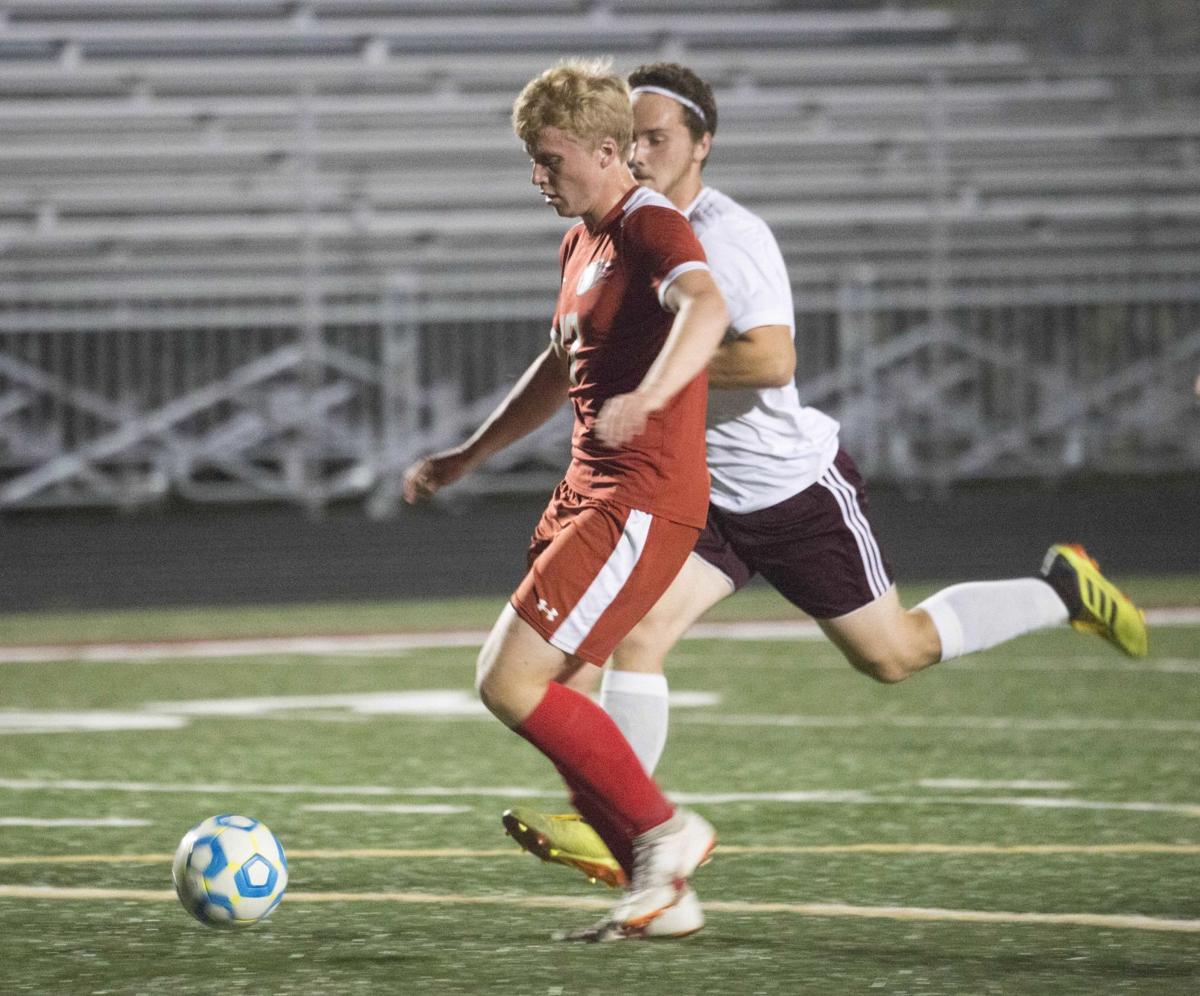 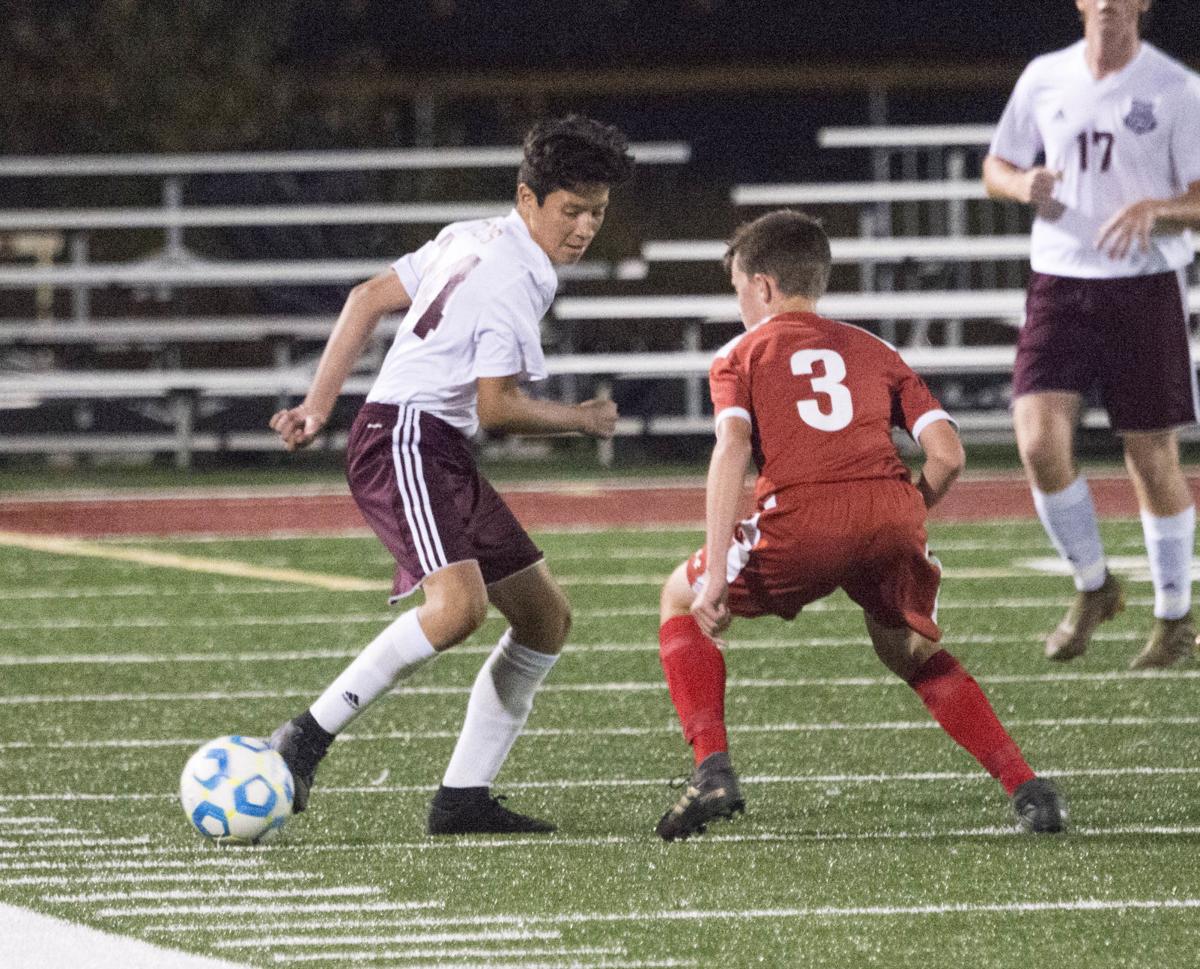 In two prior meetings, the Fergus Falls boys’ soccer team has had the Hillcrest Comets’ number. But on Tuesday, the Comets would finally get the best of the Otters winning 3-0 in the first round of the Section 8A playoffs.

The Comets opened up the scoring 16 minutes into the contest as Jowell Seymour buried a shot in the bottom left corner of the Otters net off a pass from Jack Swelstad. At the 28-minute mark, Hillcrest expanded their lead as Severin Breck slipped past the Otter defense and tallied the second goal off a pass by Kristian Maestad. The score would remain 2-0 as both teams entered the break.

In the second half, the Otters came out hard keeping the ball on the Comets’ end of the field. Hillcrest would find another opportunity midway through the half as Breck would record his third goal. Fergus Falls would threaten late, but could not record a goal.

“The Comets played their best game of the season tonight,” Comets head coach Rod Jensen said. “Several players stepped up and played an excellent ball game!  James Cho, Brandon Babineau and Jack Swelstad played hard and physical, causing several Otter turnovers. Stopper, Kristian Bormo, was always in the right spot to thwart the Otter attacks and start the Comet counter attack.  It was a classic game, watching brothers, both, Abram and Ethan Ness battle against one another!”

Hillcrest goalie Zajen McArton recorded a shutout as he turned away 10 shots on the Comets net.

“What a disappointing way to end the season,” Otters head coach Steve Ness said. “We came out very flat in the first 20 minutes and it cost us a goal.  Once that happened we just couldn’t put it together.  We had chances, but at the end of the day didn’t get it done.  I am very proud of the season we had.

“I want to thank the seniors for all the blood, sweat and tears this year.  I am proud of our program and our year.”

The Comets will now travel to take on the third-seeded Alexandria Cardinals Thursday with time yet to be determined.

The Otters finish their season with a 4-12 record.