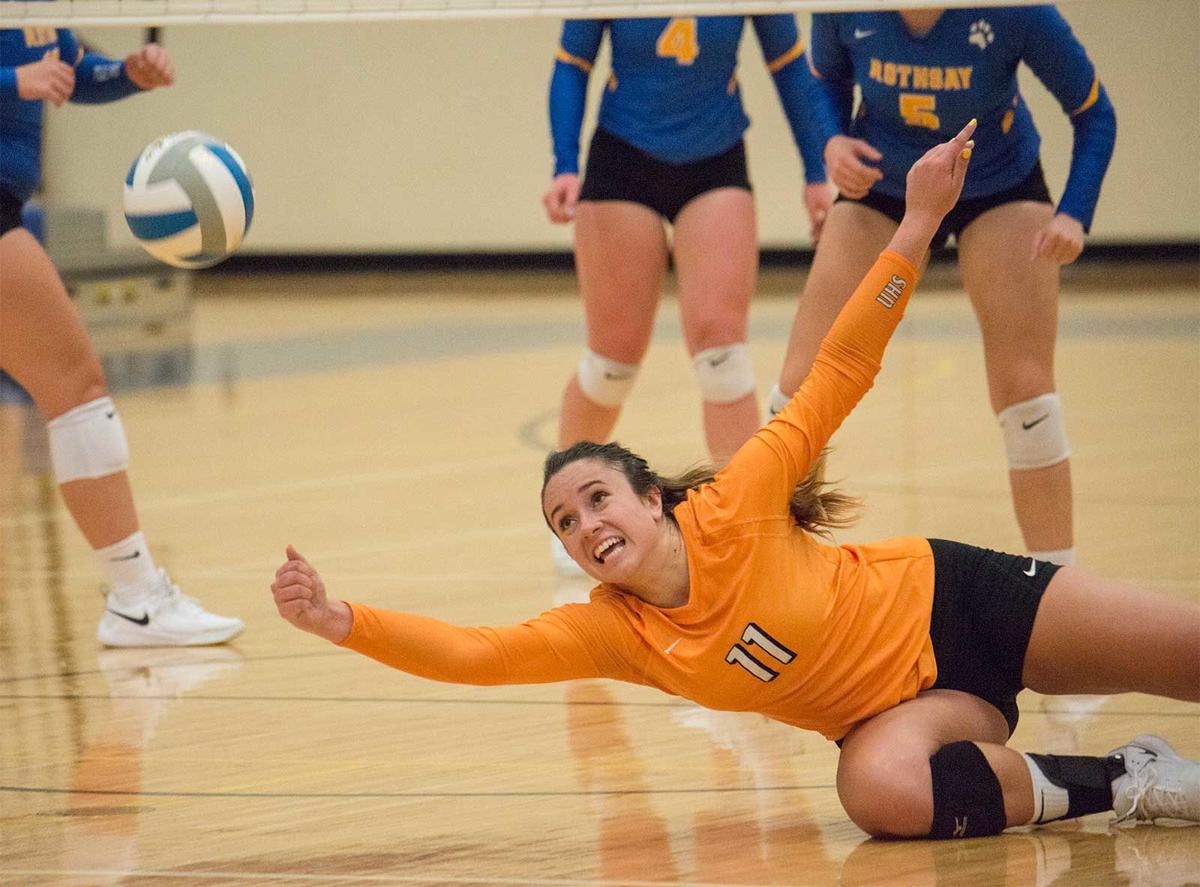 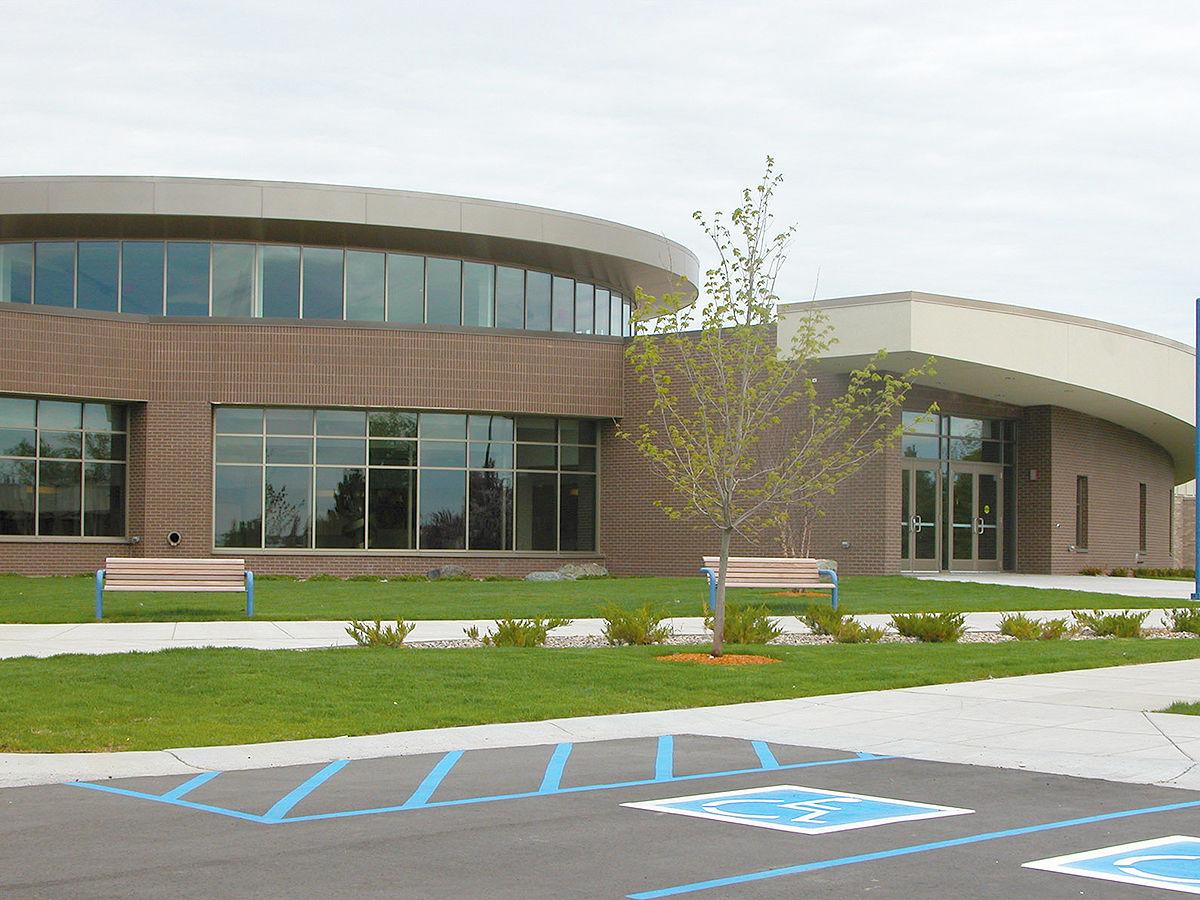 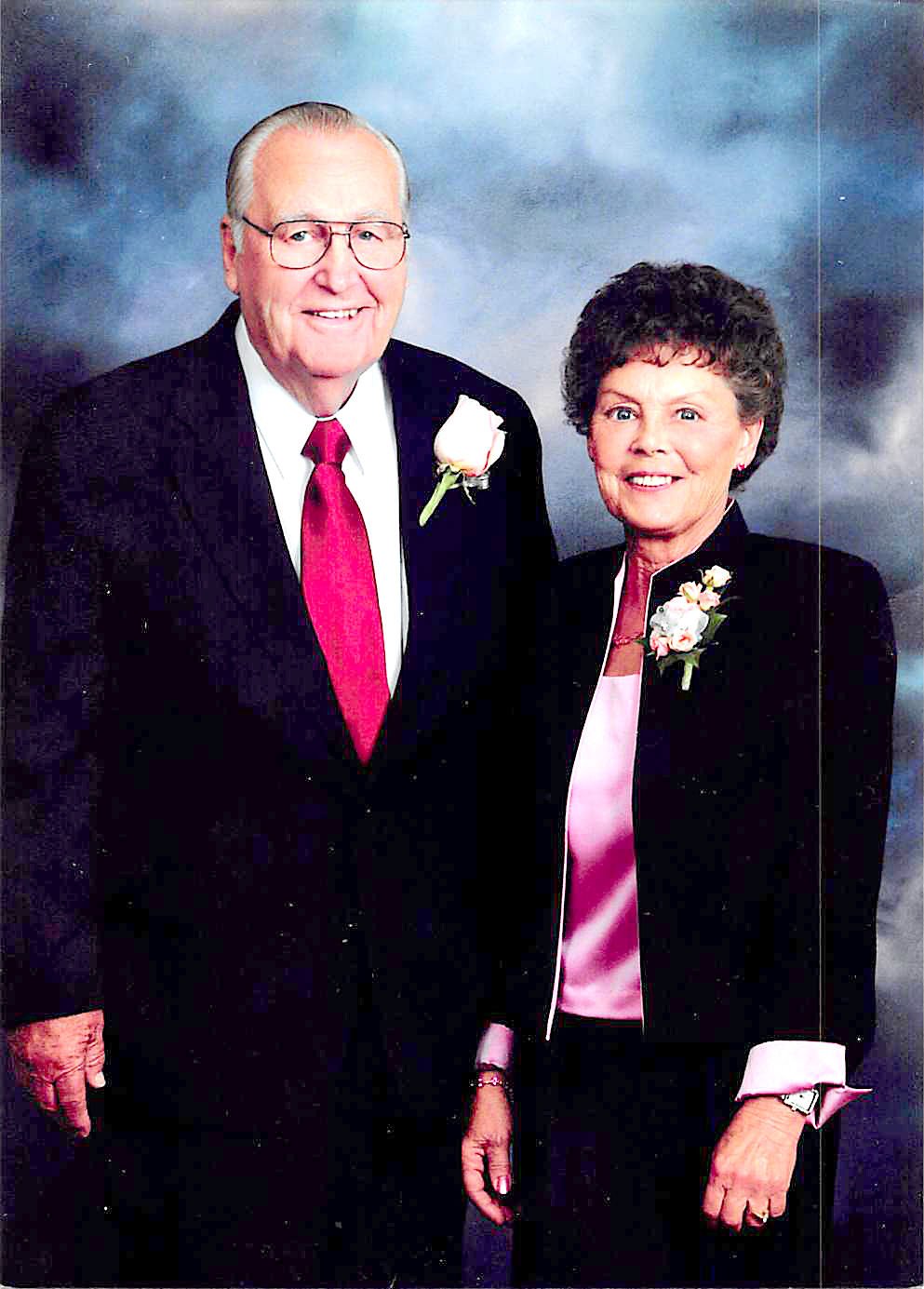 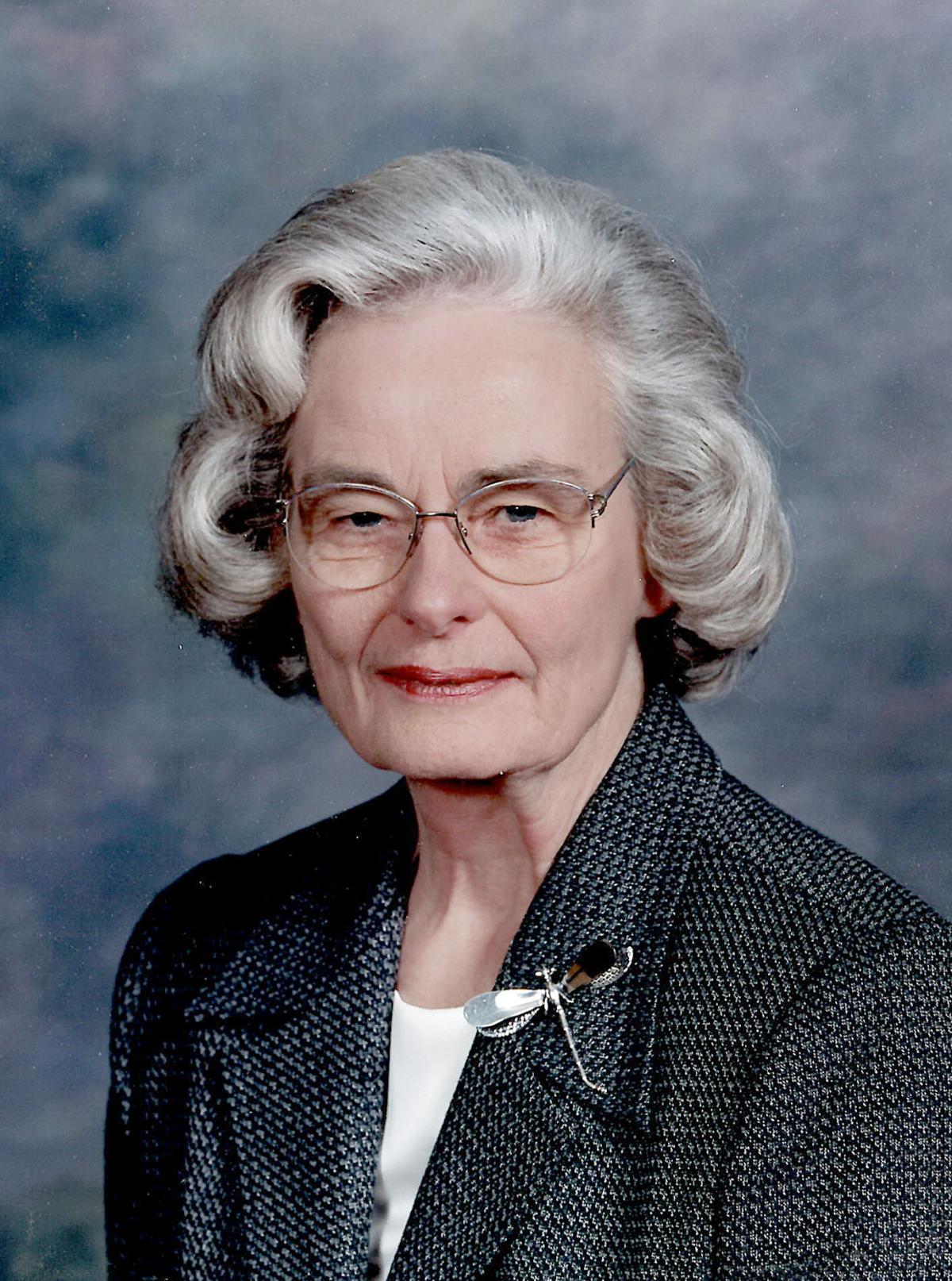 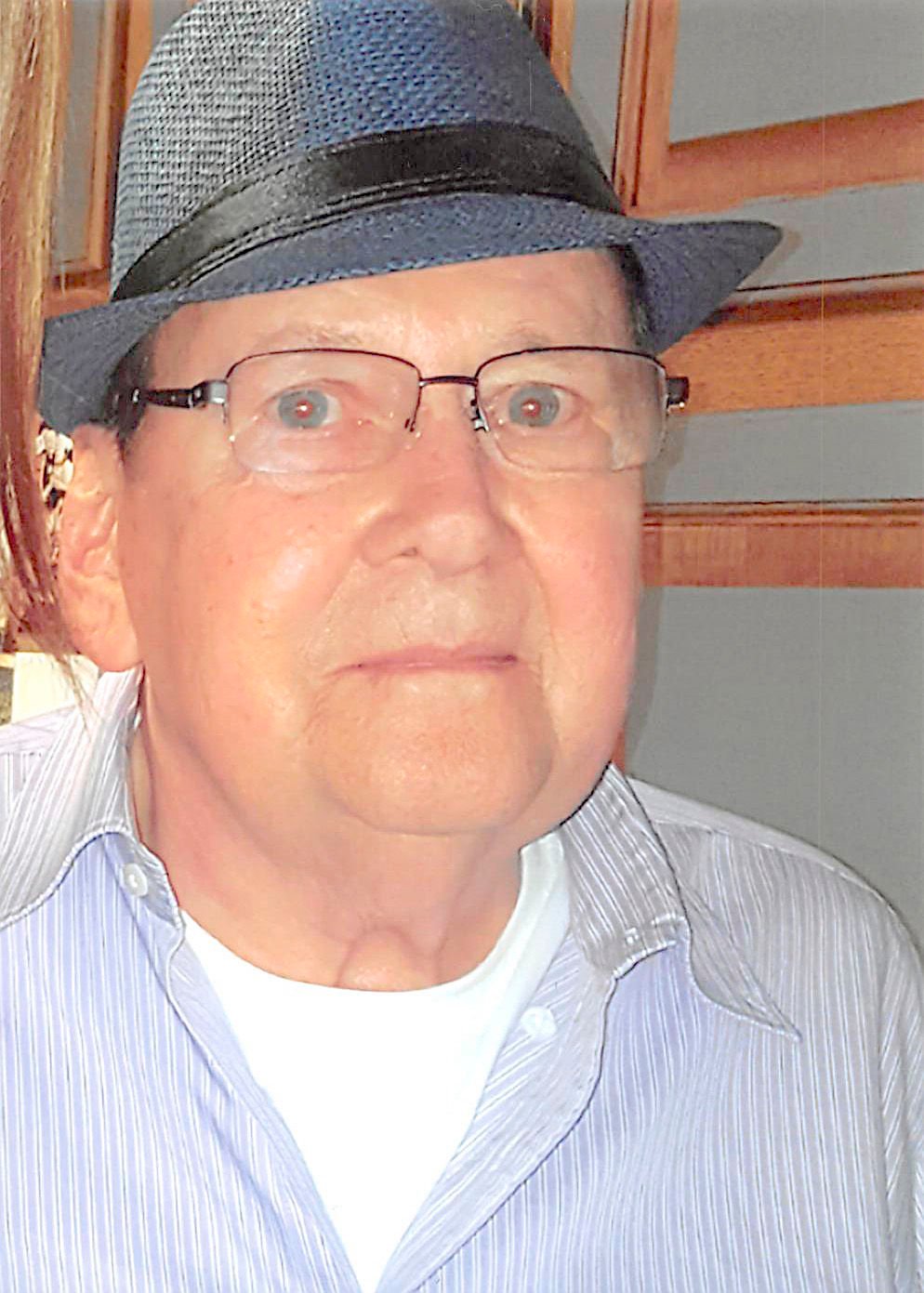 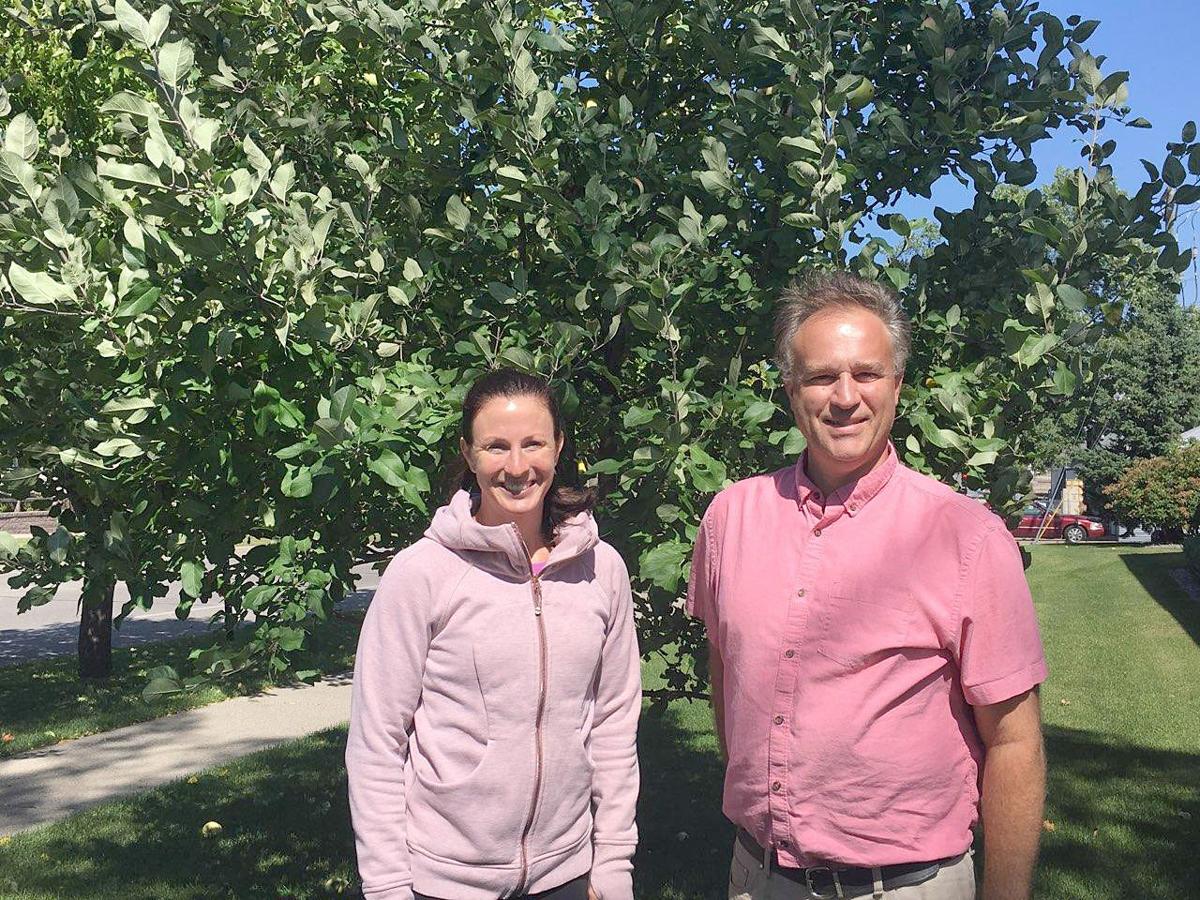 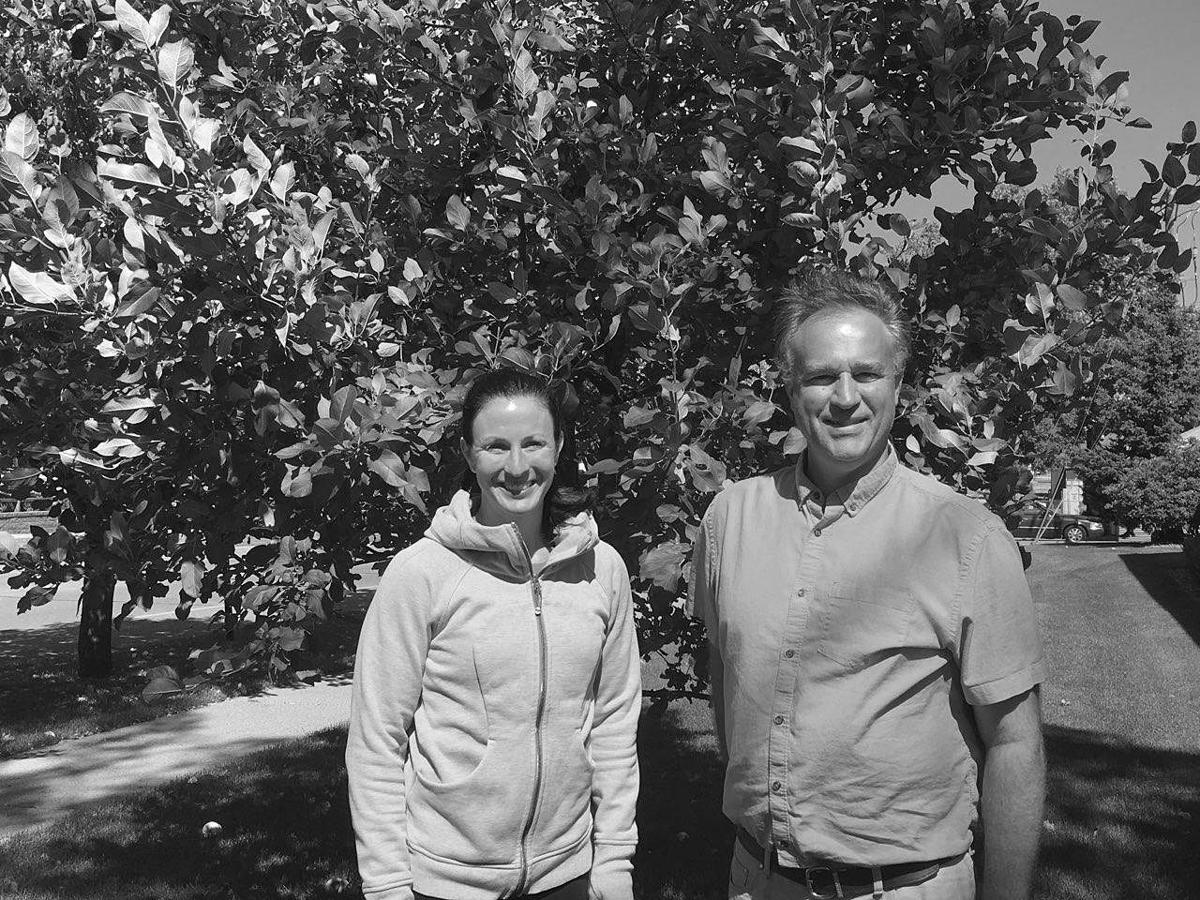 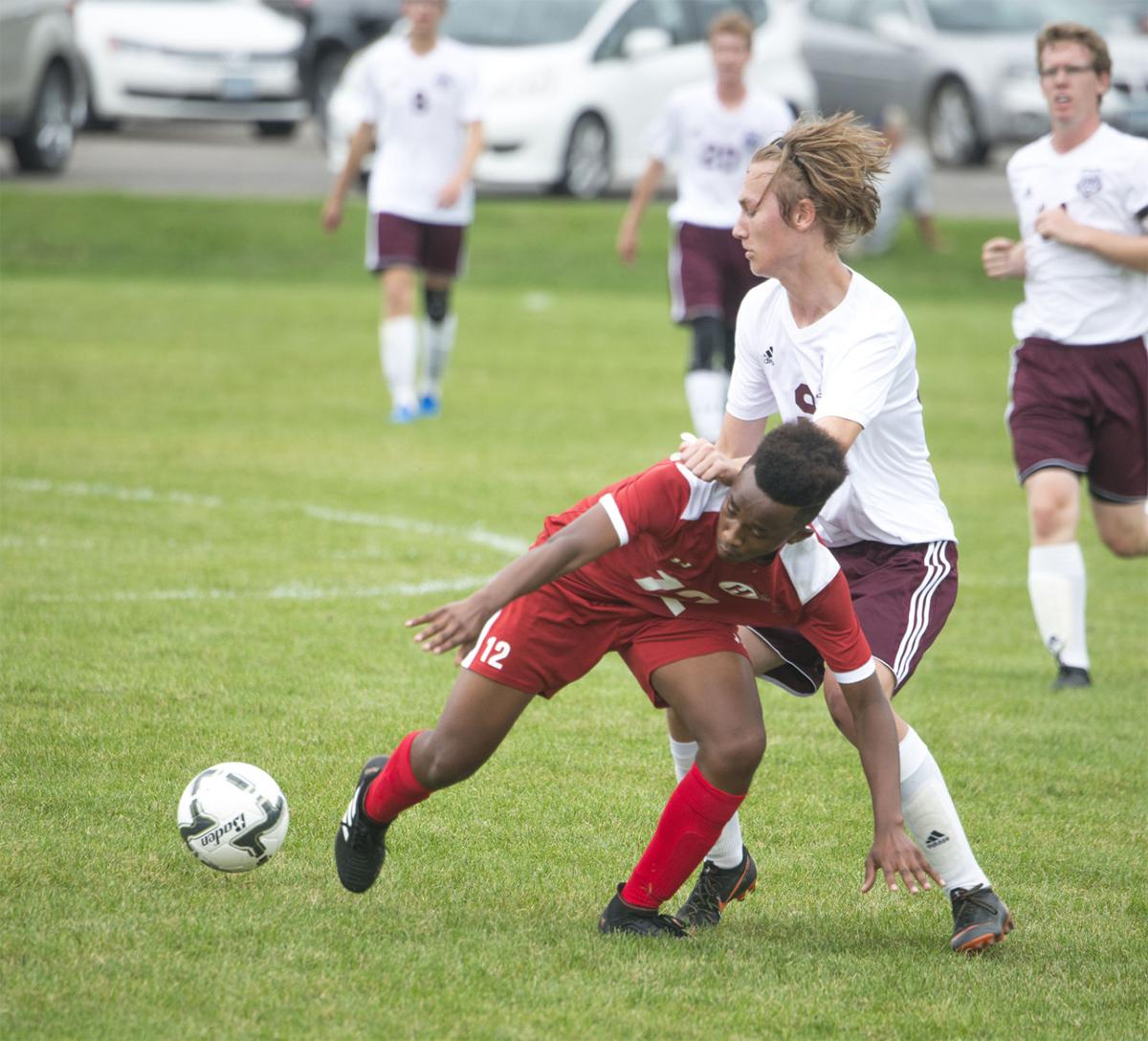 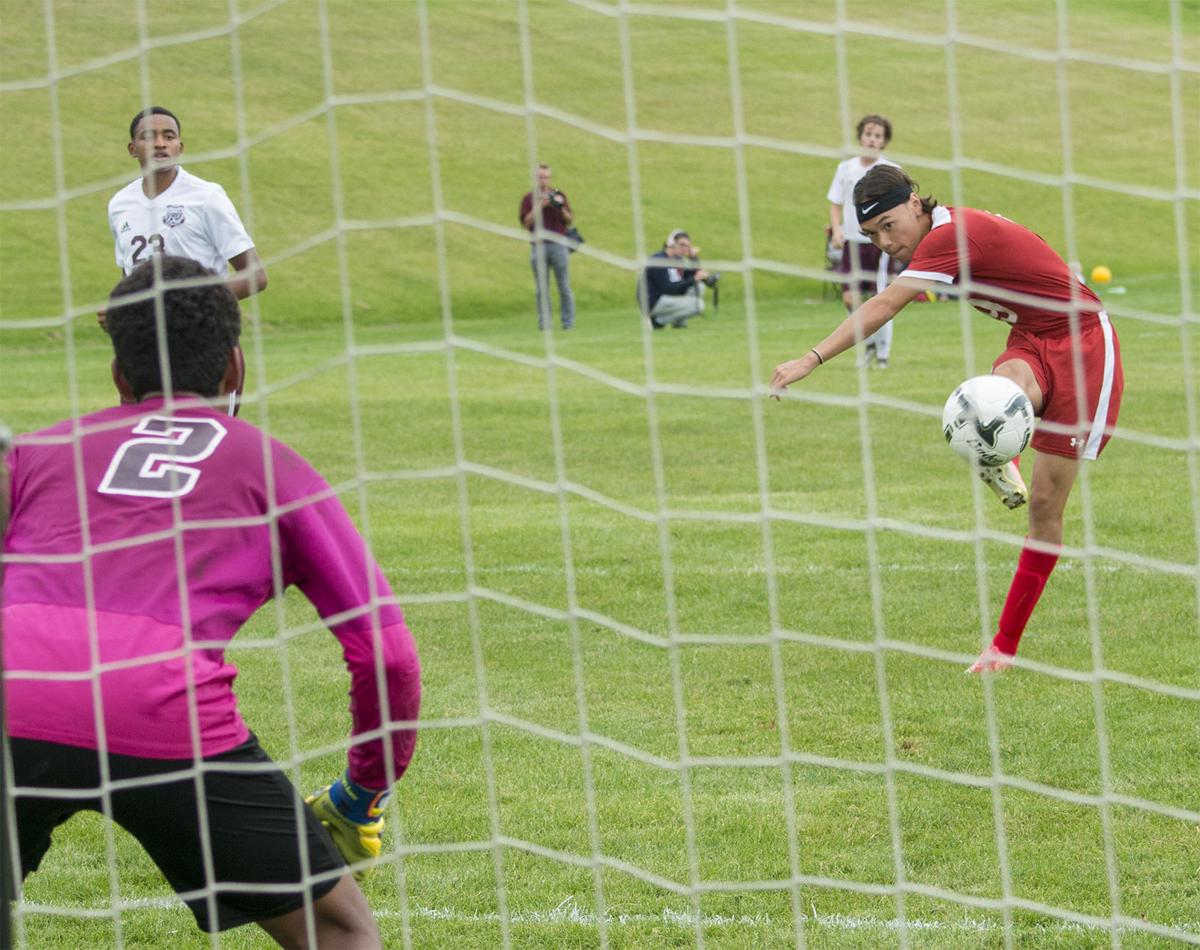 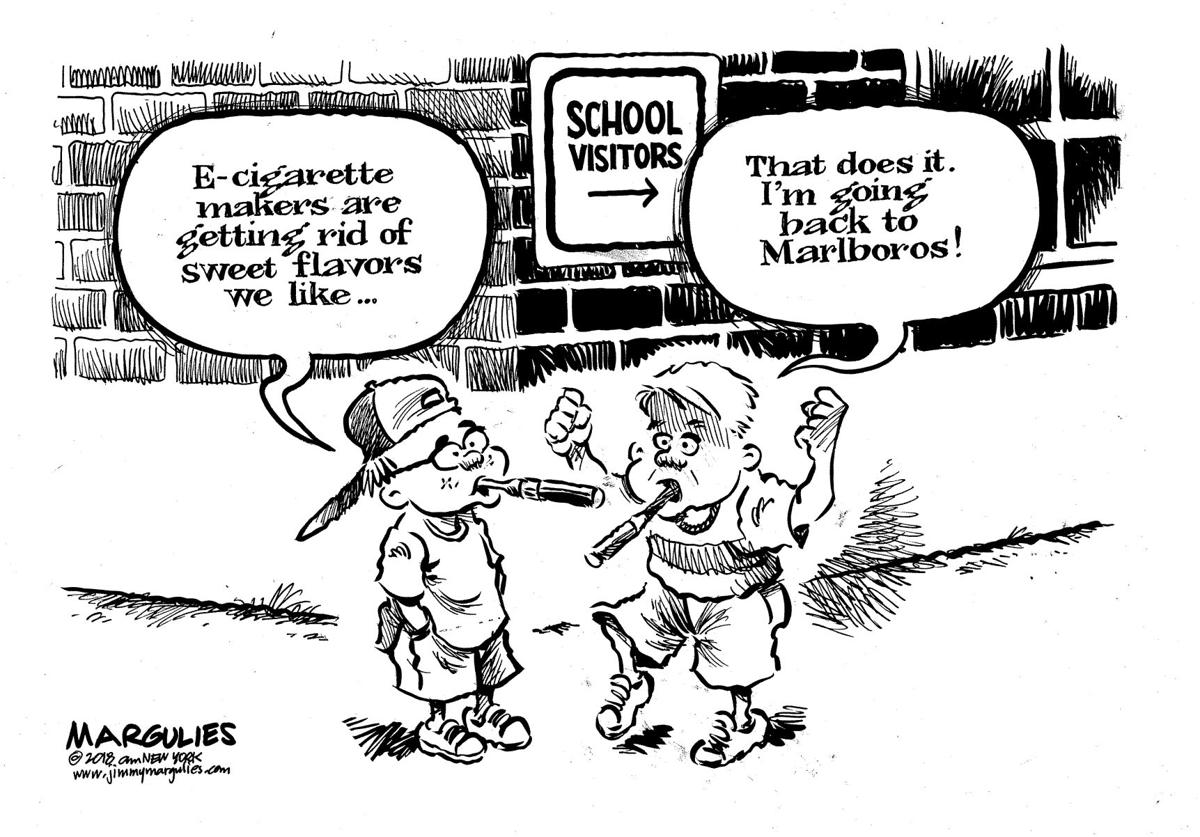 Buy Now
Stay Informed. Subscribe For Only $1.99 Per Week

“It was a good conference win for us, considering it was our first match of the year, and we have a few new faces on the court,” Rockets head coach Diane Ross said.

Emma Fitzgibbons led the Rockets from the service line going 24-for-24 with six aces and recording 12 kills. Teammate Kayla Rocholl added five aces and 12 digs in the win.

“They were a really solid team,” Tigers head coach Kim Braaten said. “We played well in the first set but had a dip in the second. We just lacked confidence, but we did a lot of good things. Emily Christ, Jenna Faber and Jayna Gronewold really did great things for the team tonight.”