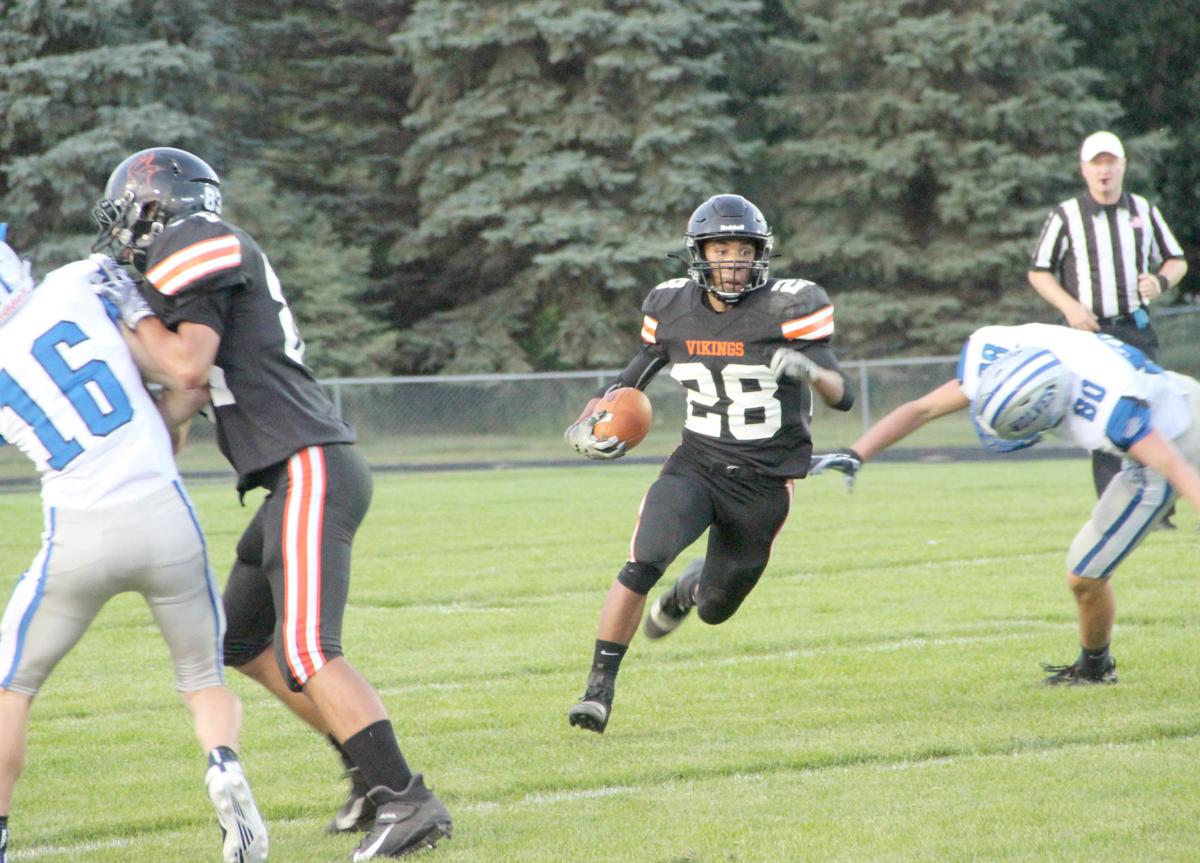 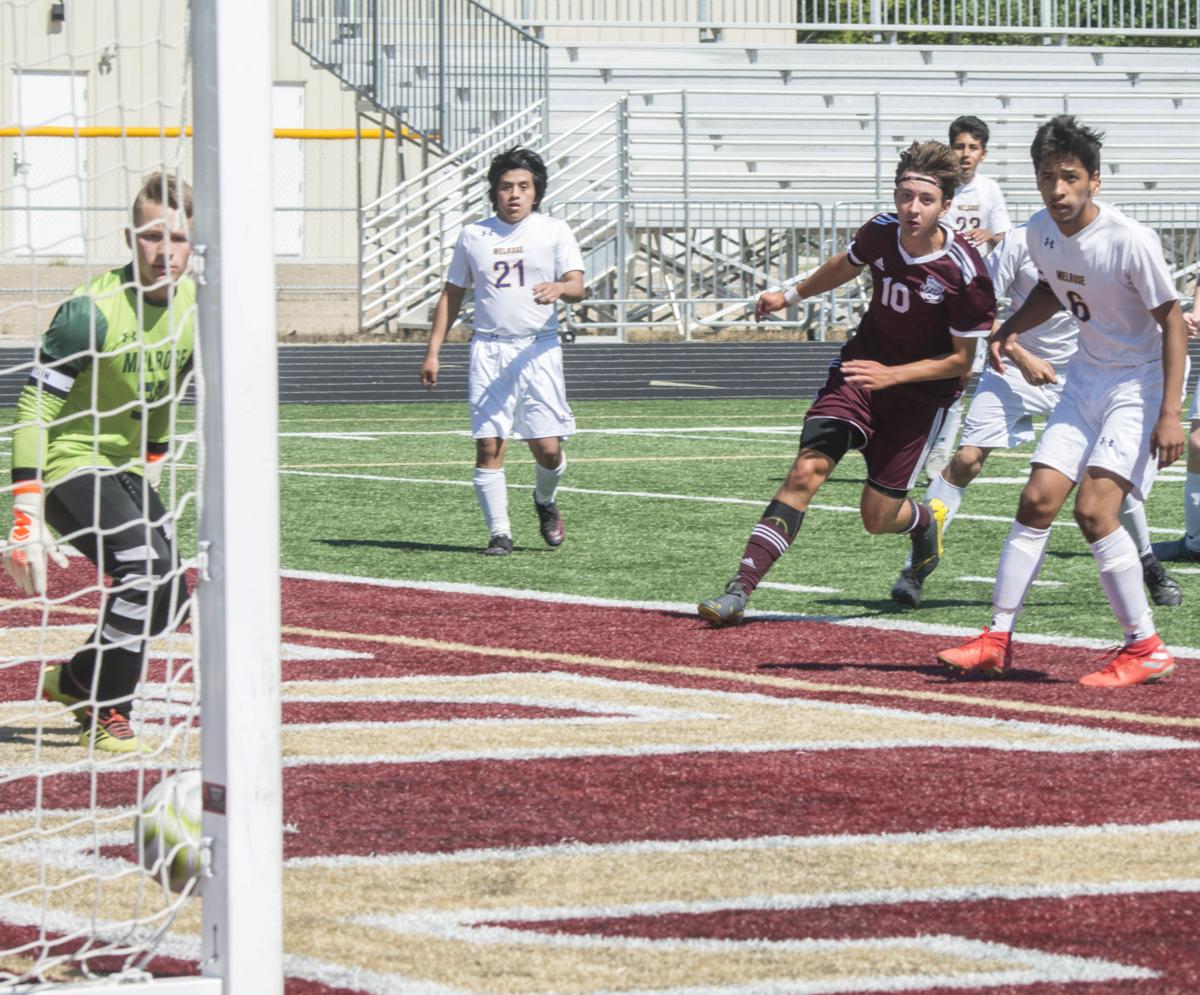 The Vikings got on the board first as McHale Korf rushed in a 4-yard touchdown, set up by a Jayden Rutherford interception. Korf would also plunge into the endzone for the two-point conversion. Pelican Rapids added another touchdown as Korf found Logan Fahje for a 22-yard touchdown. Rutherford would rush in the two-pointer to take a 16-0 lead.

The Wolves would score a touchdown in the second and look to cut even more into the lead late, but a fumble gave the ball back to the Vikings. The home team would turn that into a 9-yard touchdown as Korf hit Rutherford for the score and after a successful conversion, the Viking went into the break up 24-6.

In the third, Pelican Rapids put the game out of reach as John Ziebell rushed in a 3-yard touchdown and with two points after, the Vikings led 32-6.

The Wolves added two fourth-quarter scores to cut into the Vikings lead but it was too little too late.

Ziebell led the rushing attack for the Vikings with 102 yards on 12 carries and a touchdown.

The Vikings will continue their homestand as they host New York Mills Friday, Sept. 6 at 7 p.m.