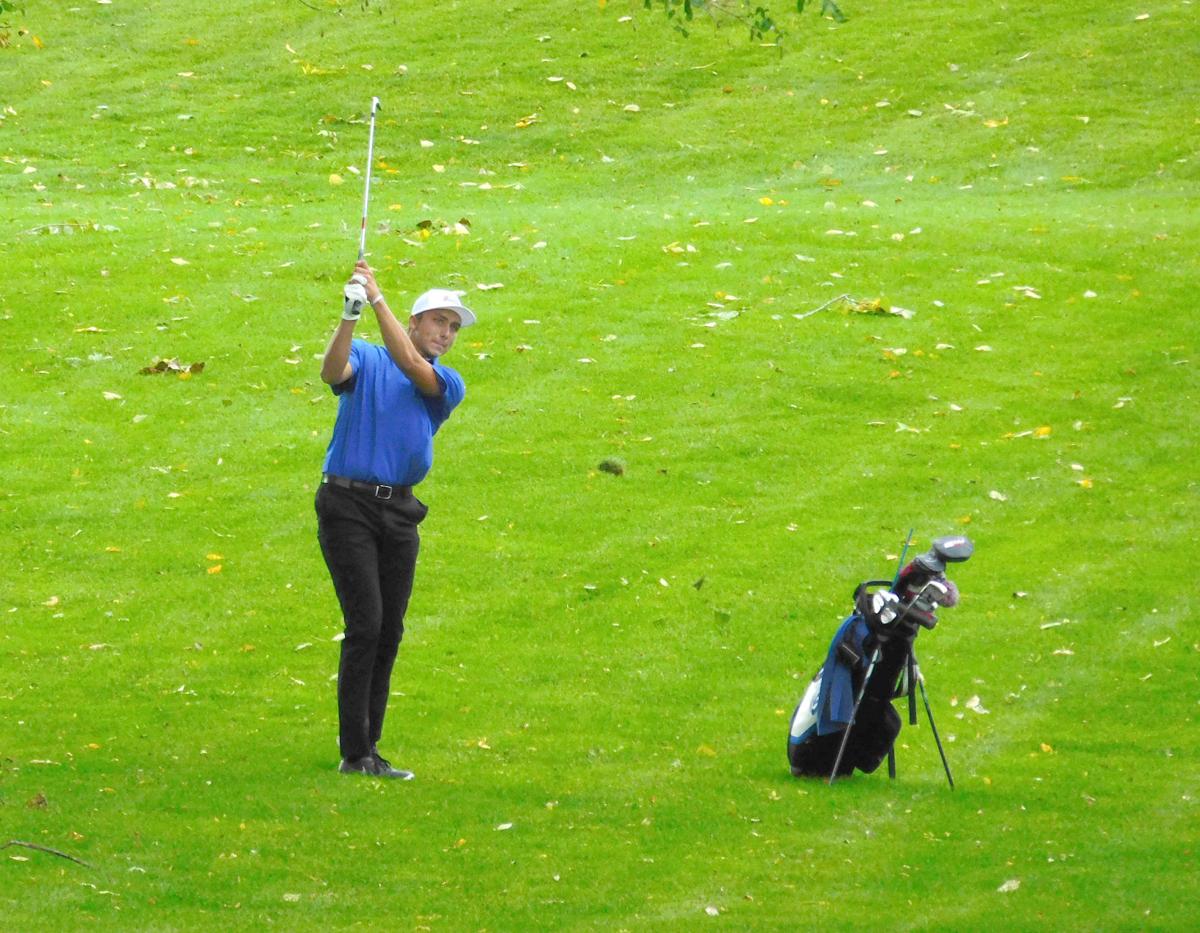 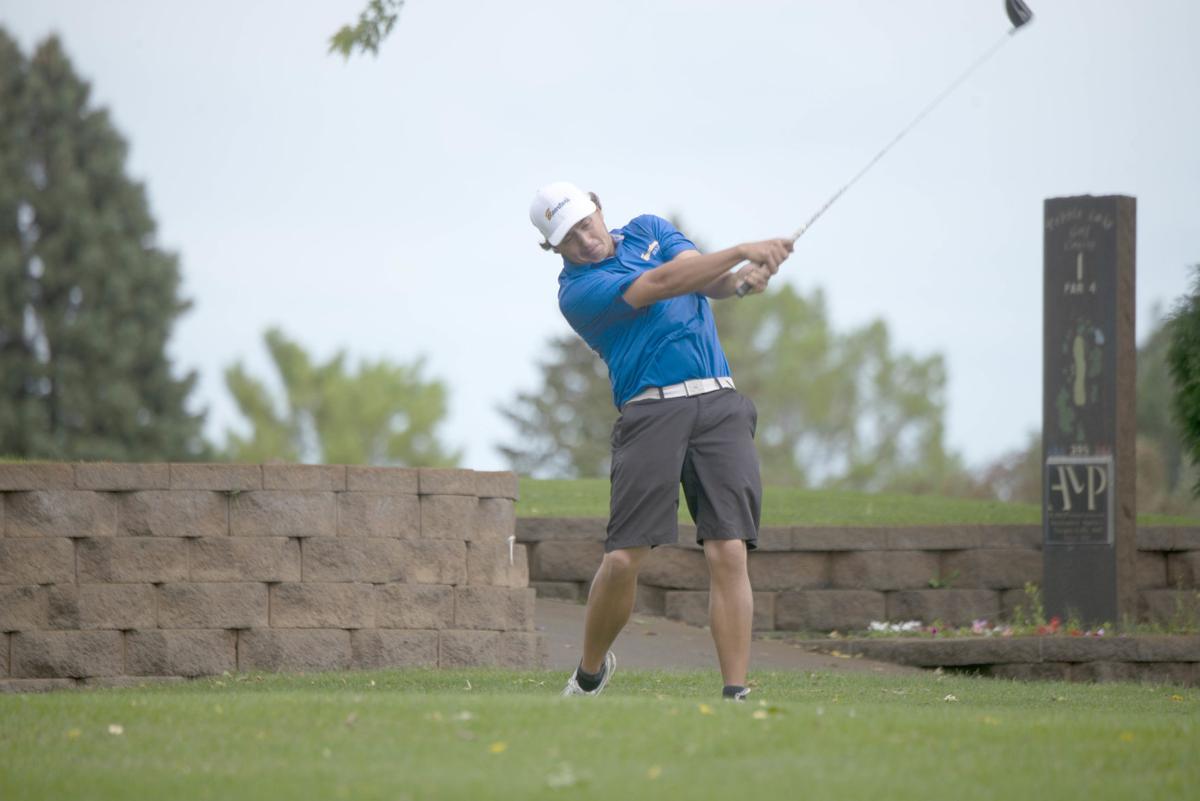 The M State men’s golf team welcomed in Valley City State University for the annual Spartan Invitational Saturday. The Spartans finished a stroke behind the four-year school as they shot a team score of 307.

“On the men’s side it was a bittersweet day,” Spartans head coach Jason Retzlaff said. “I thought we showed a lot of positive signs and put up a nice score today.  Four scores in the 70s is always nice as well. As competitors, it grinds on us a bit to come up a single shot short against a very good Valley City State golf program.  It’s the first of numerous tournaments we will have against 4-year colleges and will no doubt serve us well to play such quality opponents.”

Leading the way for M State was Grant Inniger (75) as he finished second overall, three strokes off medalist Tanner Schnathorst (72). Teammate John Vall was close behind as he finished in third with a 76. Wyatt Blomseth (77), Carter Justesen (79) and Trevor Dalbec (82) rounded out the team scoring.

“I was very happy with the play of Grant Inniger and John Vall today.  It was fantastic to have our Freshman play as well as they did leading the way for us. It is the start of a lot of great golf they will play for the Spartans,” added Retzlaff.

The Spartans also saw Carly Baumann compete in the women’s division. Baumann would finish with a 95 on the day.

“On the women’s side, Carley Baumann had a very nice round us.  She got off to a slow start but hit a lot of nice shots-including a chip in for birdie on the ninth hole.  She will continue to get better throughout the Fall,” Retzlaff said.

The Spartans will next compete in a two-day event on Monday and Tuesday at the University of Jamestown Fall Classic at Crossroads Golf Club in Carrington, North Dakota.