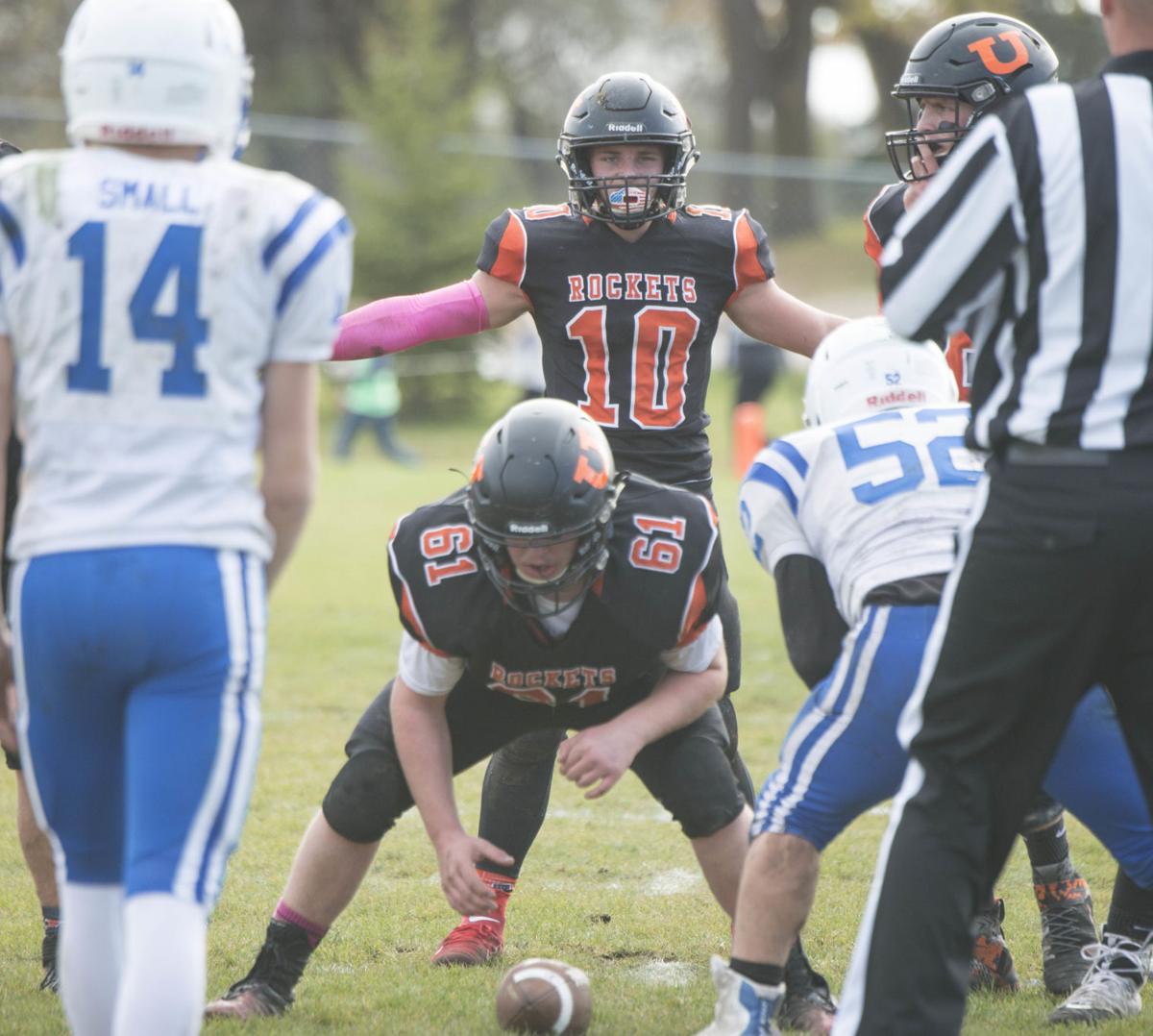 Arms wide open: Rockets football player Tim DeVaney lines up for the snap during Saturday’s (Oct. 26) playoff game against New York Mills in Underwood. The Rockets will take on Breckenridge at the Fargo Dome Friday. 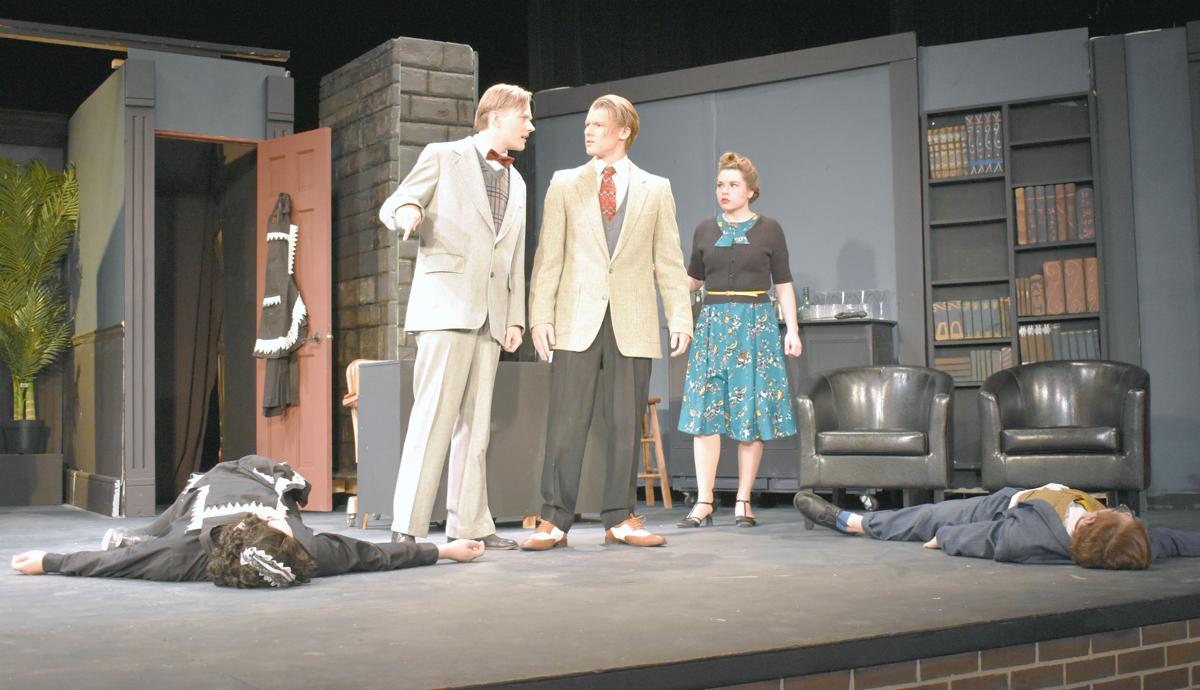 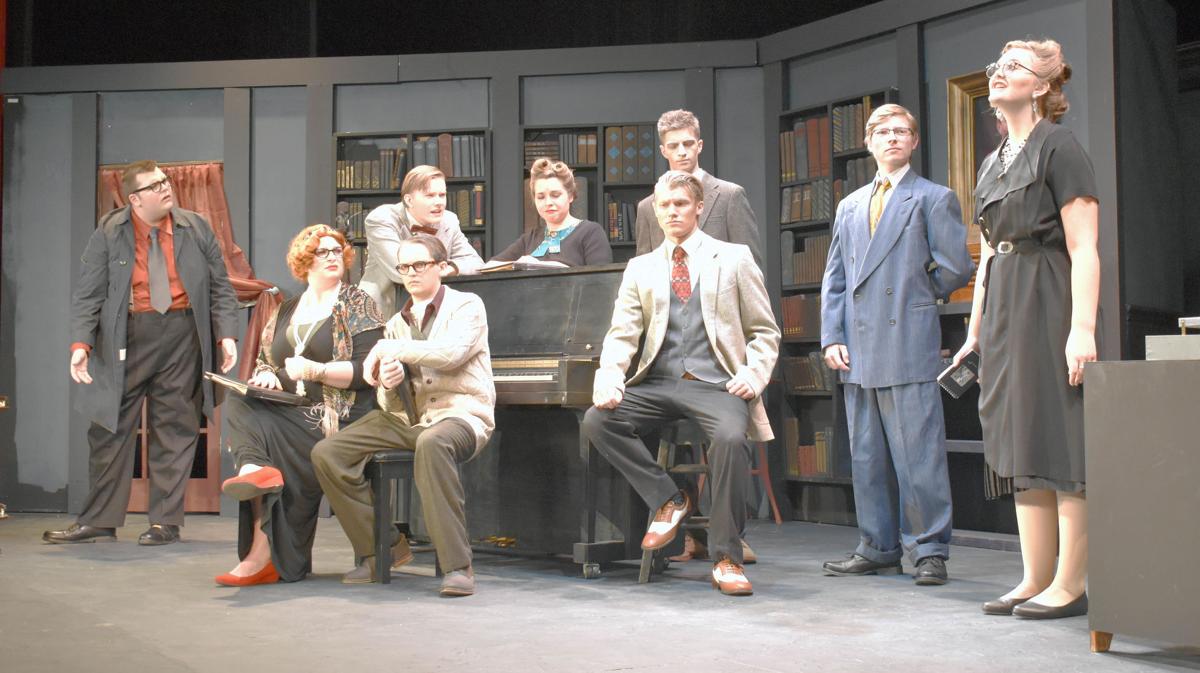 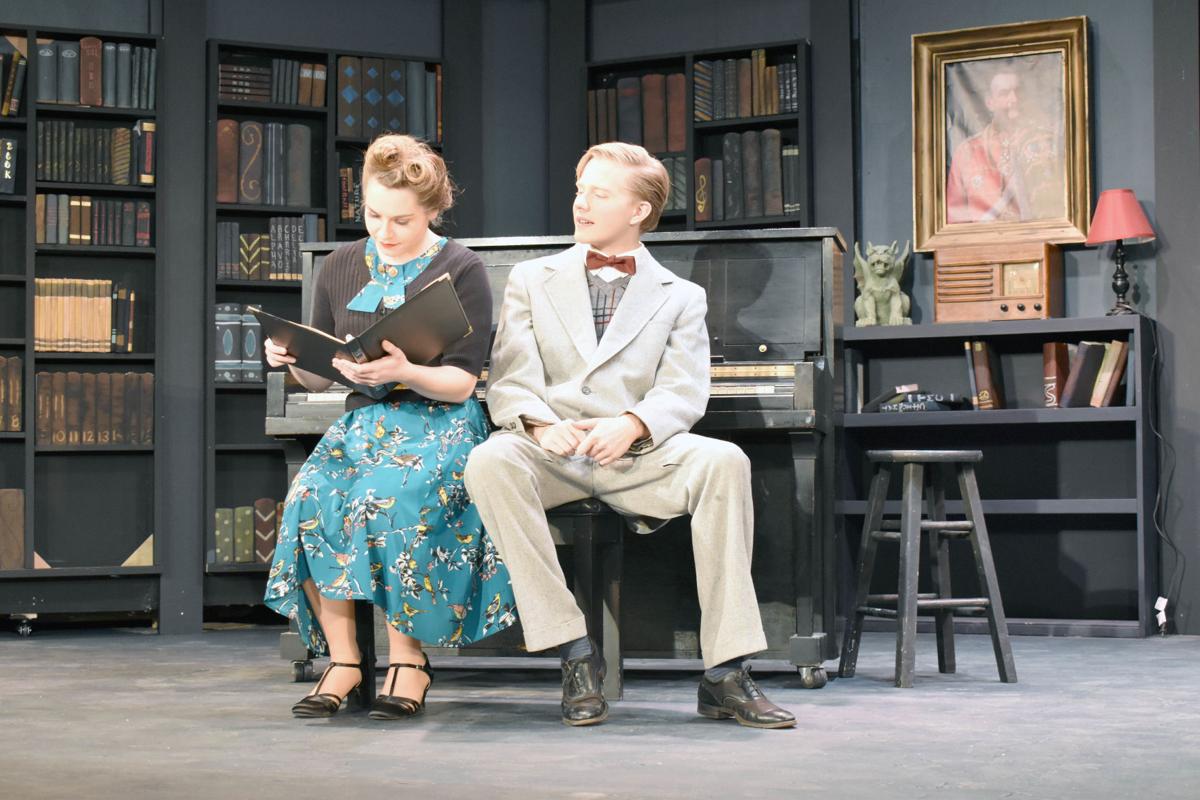 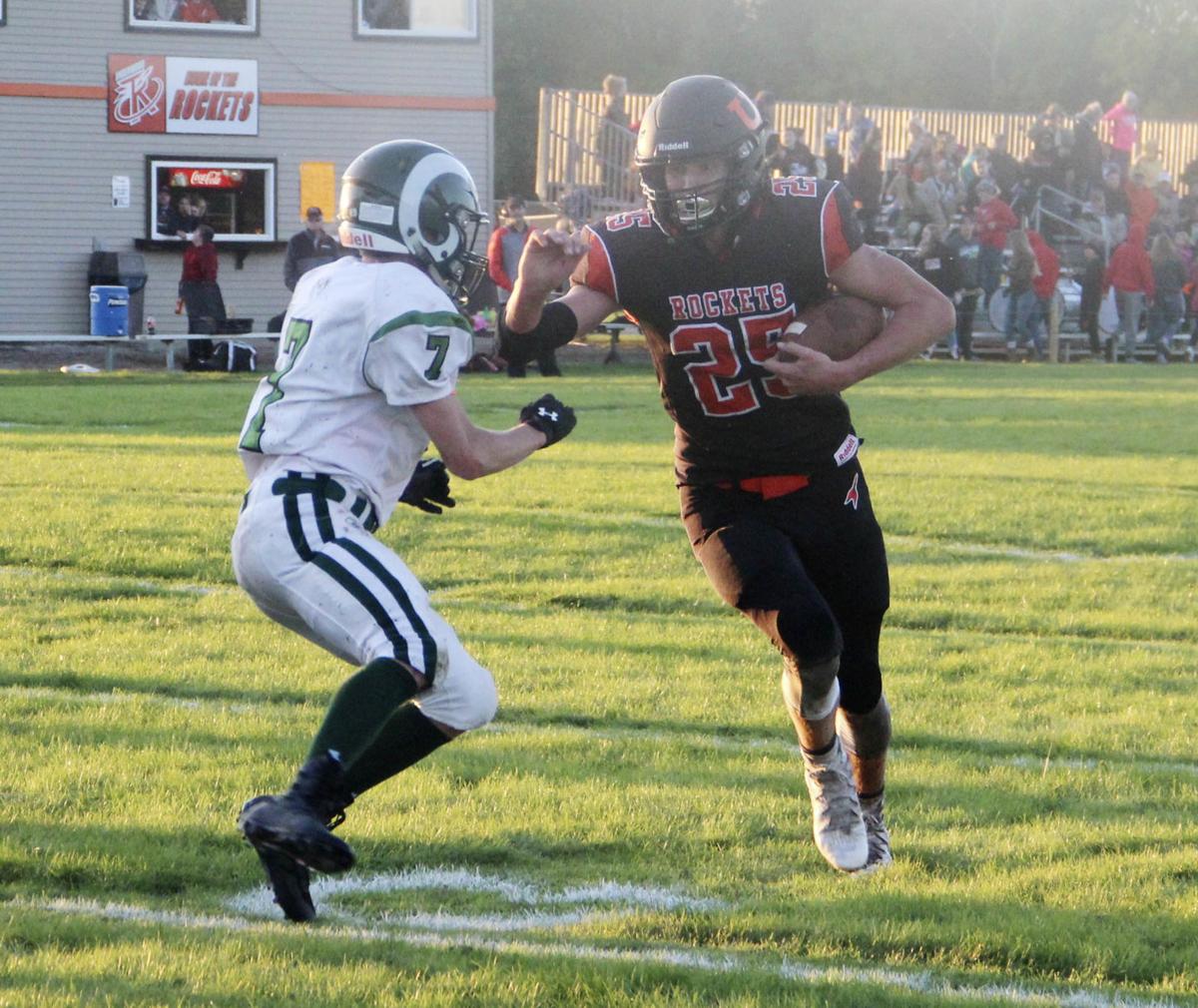 cutting Corners: Rockets running back Zane Swanson makes a break for the outside against Roseau Sept. 13in Underwood.

Arms wide open: Rockets football player Tim DeVaney lines up for the snap during Saturday’s (Oct. 26) playoff game against New York Mills in Underwood. The Rockets will take on Breckenridge at the Fargo Dome Friday.

cutting Corners: Rockets running back Zane Swanson makes a break for the outside against Roseau Sept. 13in Underwood.

On Friday evening, the lights will be turned on and the crowd will be roaring as the Underwood football team takes the field at the Fargodome in search of the Section 6A title Friday at 5:30 p.m.

The Rockets posted a 7-1 record during the regular season and went on to receive the top seed in the section and a bye in the first round. In their first 11-man playoff game, the Rockets would top the New York Mills Eagles 12-6 and return to familiar territory.

“Well, the Fargodome is not new to us as this year’s team played in the section nine-man finals there last year,” Rockets head coach Chuck Ross said. “We will also be practicing in our gym, that is more than adequate, to help us get used to the difference in temperature.  We will also practice on Fergus’ field Thursday to help remind all the weird bounces the ball sometimes takes.”

Meeting Underwood in the title game will be the Breckenridge Cowboys (7-3). The Cowboys have run roughshod over its playoff competition defeating Pine River-Backus (46-8) and Walker-Hackensack-Akeley (41-6) handily. This won’t be a game that is taken lightly by the Rockets.

“They are big and physical with running backs that can hurt you if they get into the open field. Their quarterback gives them a pretty good double threat as he can beat you with his arm as well,” Ross said.

A lot has been made about the Rockets moving from nine-man football to 11-man, but Ross explained that it really comes down to the basics.

“It went very well,” Ross said of the team’s first season at 11-man. “But football is football. If you can’t block or tackle it doesn’t matter how many guys you have on the field.  Just like everyone else depth becomes much more of a factor when you have to put two more players on the field.”

The Rockets have a few keys to finding success during Friday’s matchup.

“We really need to be more physical than they are especially in the trenches. We can’t let their backs get outside and run and of course we can’t turn the ball over,” Ross said.

In Section 8AA action, the Pelican Rapids Vikings will also take the field Friday playing the nightcap against Barnesville at 8 p.m.

The Vikings are coming off a 22-14 win over the Frazee Hornets in the section semifinals. Pelican Rapids has relied on the arm and legs of McHale Korf to get its offense going. Running backs Matt and John Ziebell and Jayden Rutherford, as well as wide receiver Logan Fahje, are favorite weapons for Korf.

The Pelican Rapids defense has also gotten sharper during its playoff run as they have allowed 12 and 14 points in the last two games. The Vikings will have a more daunting task in taking on the Trojans.

Barnesville finished the year ranked No. 2 in Class AA and hold a 10-0 record entering the game. Offensively, the Trojans are averaging over 46 points per game and defensively have allowed 81 points the entire season. The Trojans also posted three shutouts.